Founding her own indie label. A first ever live performance in Vicar Street at the tender age of 15. An electric guitar endorsement deal by 16. Award nominations, and subsequent celebrations. TV appearances, radio airplay, nationwide tours. Critically acclaimed releases in the form of debut EP Eradication, eponymous LP Leanne Harte, and live album An Irish Girl in Paris. Whilst most of her peers were embracing the mischief that teenage and college years bring,  Dublin multi-instrumentalist singer songwriter LEANNE HARTE was embarking on an impressive musical journey...

But like any journey worth making, there are inevitable bumps in the road - and struggles with both herself and others around her eventually led to Leanne taking a well-earned break to embrace alternative projects. She successfully obtained a multimedia programming degree by day, whilst putting her musical talents to good use by night - recording and gigging as a member of Queen Kong, and wielding the axe as part of electro-rock burlesque troupe Midnight Burlectro by night (it’s always the quiet ones!)

But Leanne never neglected her love of songwriting in the interim, switching her allegiance to all things acoustic to craft material which she has since been road-testing with long-time collaborators in venues across Ireland and Germany for the last 18 months. Her new EP showcases this new direction, produced by Ray Traynor & Gary Reddy, and recorded in Loudroom Studios. Restless Sleepers is out now and includes five servings of folk-with-an-edge, including live favourites ‘Wrote Away’, ‘Easy When You’re Gone’ and title track ‘Restless Sleepers’.

"Leanne Harte is in a slightly different game. Influenced by Jimi Hendrix and Thin Lizzy, as well as Jeff Buckley and Ani DiFranco among others, and fronting her own band since she was in her mid-teens, she is the real guitar-toting deal. An album artist. A rocker. A live performer with the musicianship to deliver on her own terms." 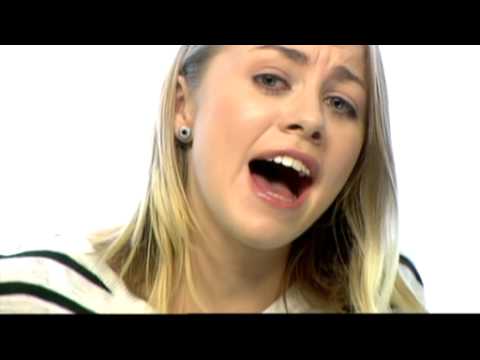 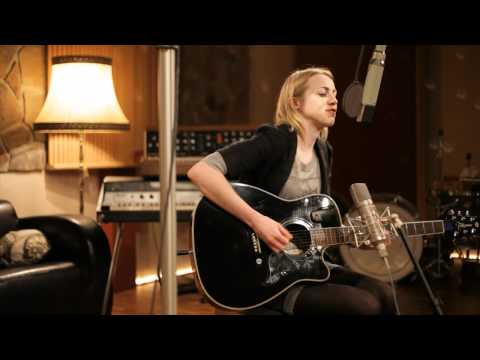 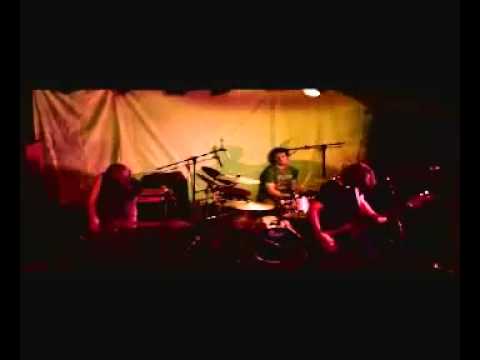 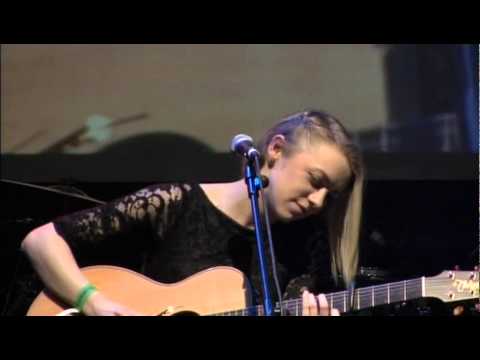