Lazyrevs are a Songwriting/Recording duo made up of Nadine Keogh and Tom O’Connor.
The band formed in Dublin but are now based in the west of Ireland along the Wild Atlantic Way where they work out of their own studio space.

Lazyrevs were recently placed in the final Season of ABC's hit show "Mustangs FC' in Australia. 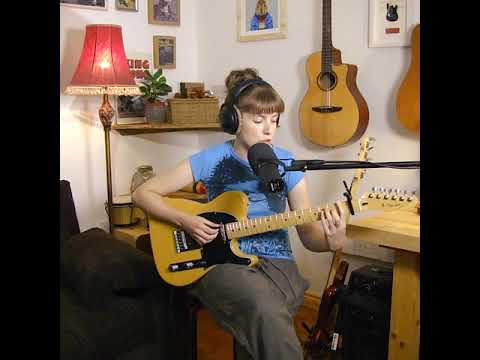 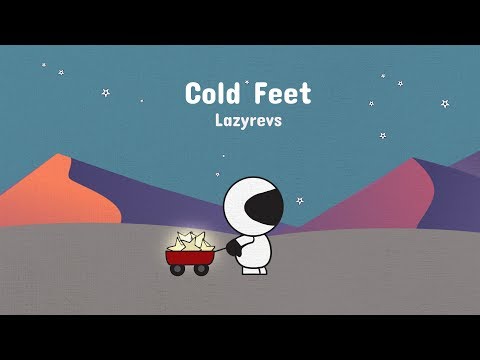 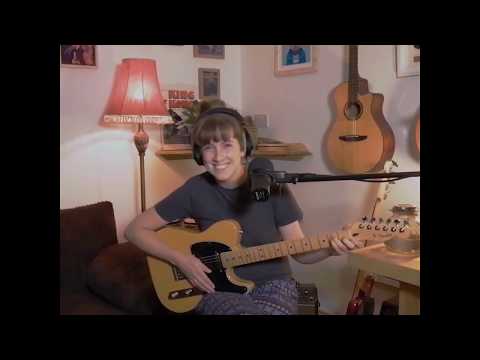 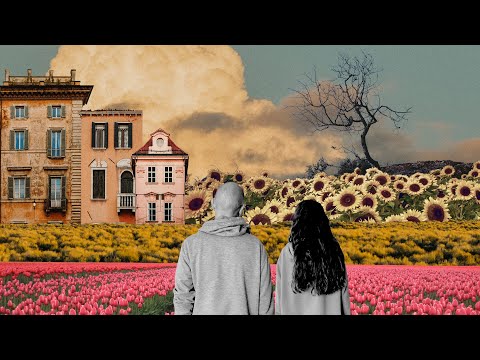