Lavelle is a three-piece Dublin-based indie band with lyrically-driven, melodic rock tunes delivered with a gravelly lead vocal and a strong piano component. The band formed in early 2014 and consists of singer-songwriter John Ryan (vocals, guitar), Dave McGinn (piano, backing vocals), and Andre Falci (drums). After recording a 5-track demo and playing some early performances including at the Rose of Tralee Access Music competition and BalconyTV, the band launched their debut single Held Down on 1st May 2015 with a packed headline gig at Dublin's Gypsy Rose. After receiving airplay on local and national radio and playing a number of gigs around Dublin including on the main stage in Whelan's, Lavelle released their follow-up single Save Yourself, which was launched at the upstairs venue in Whelan's on 25th July. After releasing a charity song, This Is Real, in January 2017 to raise money for a youth centre in the Calais refugee camp, the band recorded in Dublin's Camden Recording Studios their debut EP Feel Like I Do, which was released in June 2017. They are back in the studio early 2018 to finish their debut album ‘Stem the Flow’ due for release in the summer of 2018. 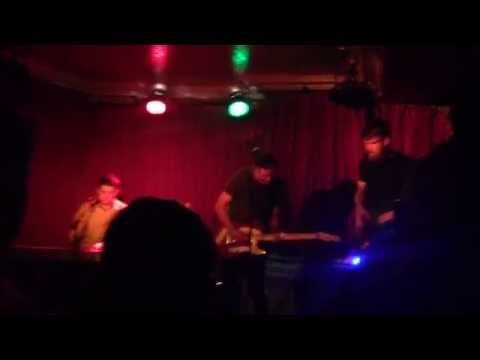 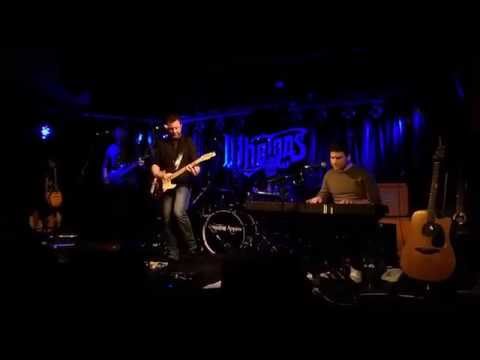 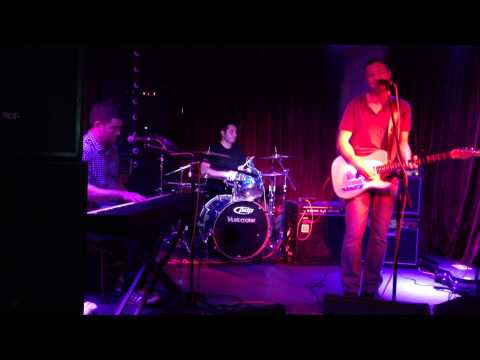