"...Hughes can easily make a claim for having that little bit extra... Gentle yet steely, formidable yet tender, Laura's a keeper"
Tony Clayton Lea, Irish Times

"...enchanting music that [makes] her stand out from the pack with a beguiling vocal and intricate songs. Hughes is without doubt one to watch."
TheLastMixedTape.com

Dublin songwriter Laura Elizabeth Hughes music career has taken her on a journey from modest beginnings performing covers on her own YouTube channel in 2012 to attracting a global audience of over 2.6 million views, swiftly followed by the critically acclaimed self titled debut EP, earning a nomination of Hot Press Most Promising Act in their annual reader awards poll.

Following a break from music, Hughes returned in 2018 with a new EP, “Ceremony”, catching the eye of Grammy winning R&B singer Joss Stone posting the video for lead song “The Dark” on her 1.3 million social media followers. That same summer Laura would co-write Ireland’s Eurovision entry, Together, with Ryan O’Shaughnessy and Mark Caplice, the country's highest placing entry in 18 years. Performances at Electric Picnic and Indiependence followed before decamping back into the studio to work on more new music.

The follow up to “Ceremony” was not what anyone expected. “In My Defence” brought a steely upbeat sound which differed from her well known “sad-banger” releases and delivered the cover of Spotify’s coveted “A Breath of Fresh Eire” playlist. Debut international shows in London and New York would precede a first sold out Dublin headline show in the Vintage Room of the Workman’s Club as well as a collaboration with Cork producer 1,000 Beasts on “Because of April”.

Hughes latest release, “For You (Home)” has arguably been her most successful to date. Written for the people that help to carry you in life, the song has been supported by many radio stations both in the Republic and Northern Ireland including RTE Radio 1, 2FM, Today FM and BBC Radio Ulster and was recently announced in the Top 5 highest played independent releases on North Irish radio in Q1 of 2020. The song's video, released in April in support of Pieta House, has already reached over 11k views.

On stage is where Laura feels most at home and truly connects with people. Throughout her time as a performer she has supported acts such as Dermot Kennedy, James Bay, Billie Marten, Little Hours and recently toured with Irish folk duo Cry Monster Cry. Her Ireland Music Week performance in 2019 brought her to the attention of industry delegates from around the globe and led her to be named by IrishTimes.com as one of “10 acts to see before they are famous”.

Laura’s last single, "Pandemonium", has reached over 80,000 streams since its release in May, featuring on major playlists such as Spotify’s “New Music Friday UK” & “A Breath of Fresh Éire”, Amazon Music’s “Acoustic Chill” and Deezers “Chill Out” as well as airplay on RTE Radio 1 and BBC Radio Ulster. The build up to the release saw Hughes perform an intimate live show across her Instagram account as part of Culture Ireland's #IrelandPerforms series.

Laura’s inimitable vocals combined with her arresting lyrical ability has seen her earn plaudits from both the media and her peers and establish herself as a rising talent among a fresh new group of emerging Irish songwriters. 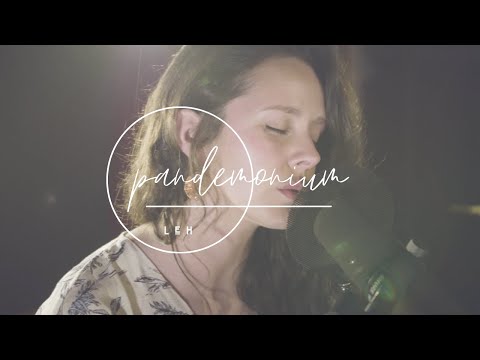 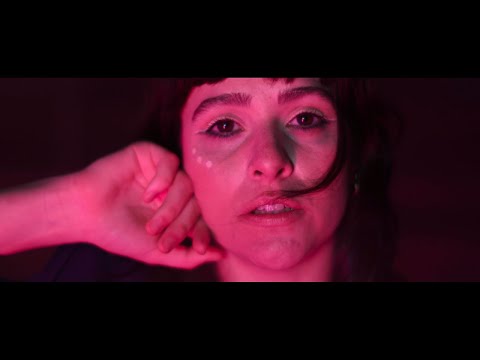 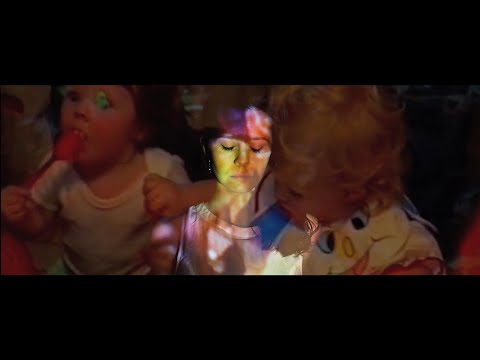 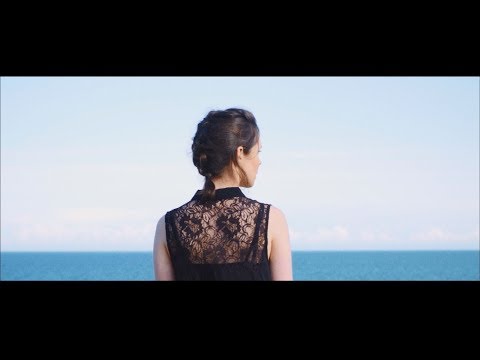 Days
Pandemonium
For You (Home)
In My Defence