Album Of The Week - RTE2FM

‘Feels like and updated Underworld with subtle nods of recognition to their roots in Softcell and Ultravox.’ - The Daily Mirror

‘An absolute banger that is teeming with nostalgia’ - The Daily Star

When the likes of Beyonce, Depeche Mode and Daft Punk commission you to remix for them and you collaborate with Robert Smith from The Cure or even Morgan Kibby from M83, its bound to rub off!

Last Survivor is the brainchild of Decky Hedrock and Mick McCallion. Decky who was once part of electro super trio The Japanese Popstars, is now making this new neo-futuristic sound with 80s synths, an attitude of rock and a sprinkling dance music alongside singer/songwriter, Mick, who was the drummer in rock band Droids.

Introducing the fabulous, lead vocalist, 26 year old Cara Molloy fronting the group, Last Survivor could easily be music in your favorite video game, soundtracking a blockbuster movie or TV show, on daytime radio or rocking out on any dancefloor. If the combined previous experience behind them is anything to go by, you can only expect big things.

Their debut release Waste Away EP went straight into No.18 on iTunes Album Chart on release and there is an album called Kill For Love dropping in August. Their releases have been getting national and international radio play, plus they are building up a celebrity fanbase which includes some very well known TV personalities and super star DJs!

The Wasp is in the running for NI Music Single Of The Year 2022, Midnight Run is getting playlisted and played on national radio like BBC Radio 6 Music, RTÉ 2fm, iRadio and more with the music video racking up over 7 thousand plays in a week. And the album Kill For Love dropped to some fantastic feedback. 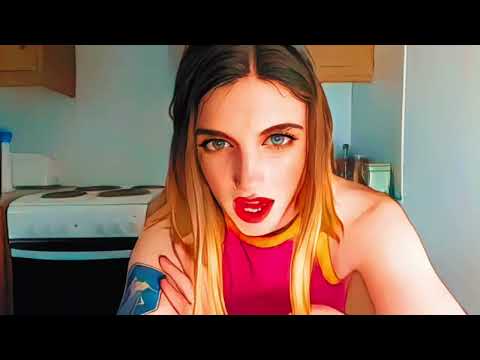 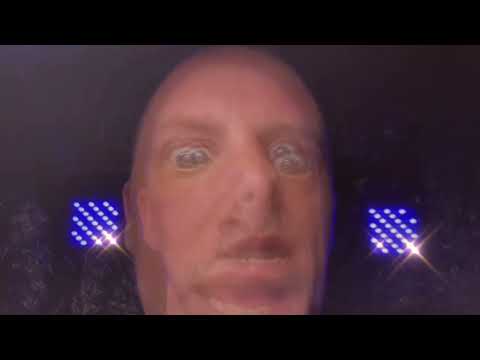 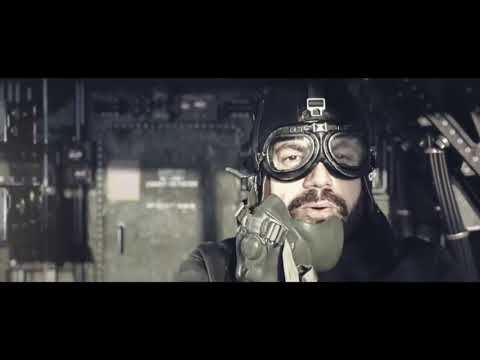 Midnight Run
The Wasp
What It Could Have Been
Waste Away