Larry is a three piece band from Dundalk. A combination of lofi alt rock with raw emotive lyrics & pop sensibilities stems from the likes of Sparklehorse, Pixies and Wilco. They have been honing their live shows around Ireland in small venues and festivals since forming in late 2017.

Larry recorded their debut album in Electrical Audio, Chicago with renowned recording engineer Steve Albini (Nirvana, Pixies, Shellac) in September 2018. It will be released on 12" vinyl and streaming services through Pizza Pizza Records on April 26th 2019. 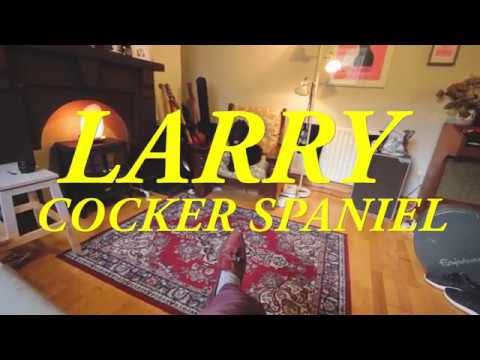