Lambay View are a three piece mongrel rock band from Galway. They formed in 1999, when 5 year old drummer Cian moved in across the road from 3 year old singer John. The band really took shape 18 years later, when they learned to play their instruments and enlisted bassist Stephen to complete their outfit. Their style is a synthesis of their eclectic range of influences, which include indie, psychedelic rock, blues, punk, and jazz. They are known for their unique sound and tight performances, and have been playing gigs all around Galway and beyond, at venues such as The Roisin Dubh and Whelans. They released their debut single "Cristoph Waltz" in October 2019, and their second single "Unitard" in December 2019, and they are set to release their third in April 2019. 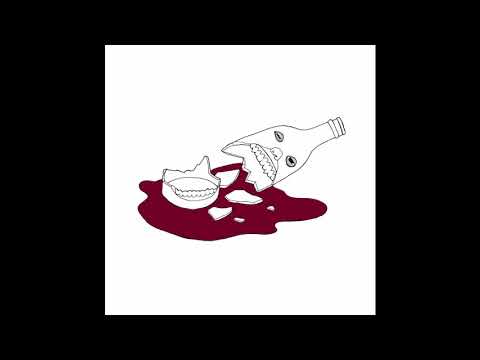 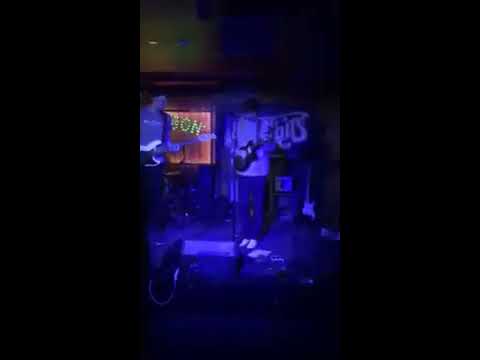