Wall to wall, hardcore riffage; jostles intensely with the trenchant pen of chief songwriter and vocalist Johnny Black on the follow up to the band's warmly received eponymous debut record. Backed by one the greatest rhythm sections in the Irish hardcore scene - Black's songs scathe, expose life and love's injustices in sharp blasts of rhythmic noise. Ambitious in scope and scale, this record finds the band plundering their debt to metal, thrash and hardcore, whilst retaining their trademarked lyrical and melodic sensibilities. In the midst of recording their third album in as many years, LaFaro do not forsee the next 12 months being quiet...

From Smalltown America: 'Touring partners of Helmet and Therapy? LaFaro's riffs are forged in the musical fire of a nation still wrestling with it's violent past and uncertain political future. Validating the concept of a long player being relevant in the digital age, this record is a visceral thrill from first needle-drop to run-out groove. Chiseled out in a deep Bangor winter, this is LaFaro's finest piece of work to date and is a testament to a great band's continuing mission to make brutal, life-defining punk rock.'

"The Jesus Lizard, Nation of Ulysses, At The Drive-In - they all seethed with wild-eyed danger, unpredictable freak-outs and raw punk rock that made them the kings of their era. This decade is lucky enough to have Northern Ireland's LaFaro, snarling thrillingly along in a tornado of a record that lays waste to anything in its path" - Classic Rock

"From the moment you press play on their second album Easy Meat, they grab you by the jugular scorching through the aptly-named opening track ‘Full Tilt’. Nor do they show any early inclination to let go" - Hotpress

"Easy Meat isn’t so much better than LaFaro’s debut as much as it’s better than most everything else that’s come out since. One of a collection of potential sonic and spiritual successors to Queens of the Stone Age’s Songs for the Deaf "- All Gone Pop

"They are going to wow you with this simple stomping riff and then pack you awe-struck into a meat wagon and drive your body off into a glorious sunset" - Kerrang!

"Easy Meat is a high octane collection of loud and heavy rock songs designed to lose your shit to and satisfy your primal urge for Queens Of The Stone Age-esque riffage (with more aggression and heft). It’s a little bit punk, a little bit metal, a little bit rock, a little bit hardcore and all visceral all the time.." - Nialler9

"Easy Meat is a marvellously sleazy, leering little bastard of a record to drink, fight and not-get-laid along to" - Terrorizer 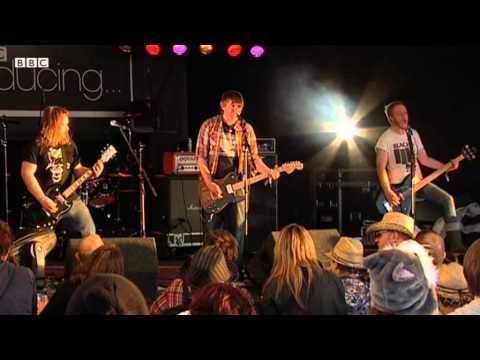 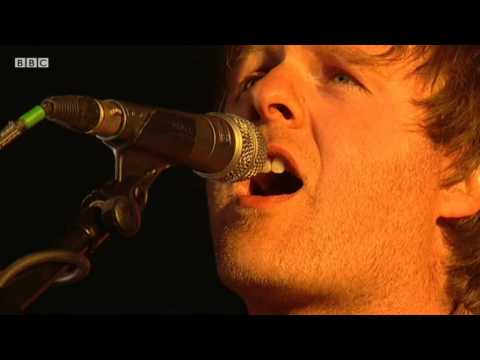