Fuzzy Wuzzy was a bear, Fuzzy Wuzzy had a snare, Fuzzy Wuzzy also had a sh*tload of effects pedals so was, in fact, very fuzzy, contrary to previous reports.

Following their prosperous stint performing and recording as Mother Mooch - their 2015 album "Nocturnes" was received with widespread critical acclaim, both internationally and at home in Ireland - knifebear now seek to continue their success as a new entity, while staying true to their grunge and punk sensibilities. In other words, knifebear is raw sound stripped back to the... bear necessities.

knifebear are currently working on their debut album, aiming at a release in 2022.

"From the soulful vocals of singer Chloë, to the classic hard rock riffing, shoegaze-y soundscapes and thundering drumming – Mother Mooch create a massive racket that’s all their own.” - Hot Press Magazine (IRL)

"Behind the relatively simple song structure there’s a concentrated effort of arrangement and technique, and behind the forceful vocal delivery there’s a dedication to honest storytelling. This may be, in fact, why ‘Nocturnes’ manages so successfully to conjure up such a melancholy, introspective atmosphere across its eight tracks."
- GoldenPlec (IRL)

"Another fine debut from a band of the heavy underground global scene... Beside the musicianship, which is quite impressive, you’ll hear one of the best female vocal performances of the last year."
- More Fuzz (FR)

“The music flows seamlessly through grungy Alice In Chains style vocals, up-beat Venom-esque tempos and groovy psychedelic solos… A full spectrum of heavy music – from psychedelia to doom to grunge – wrapped up in one beautiful package.”
- Doomed & Stoned (US) 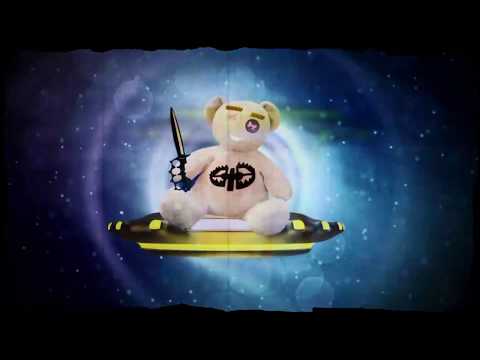 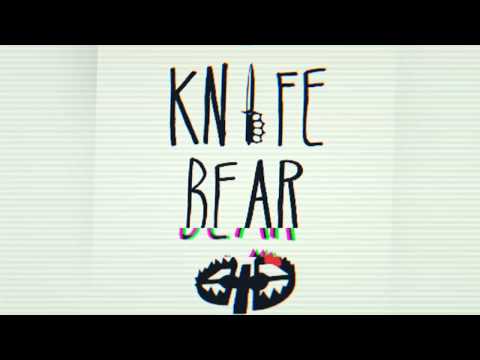 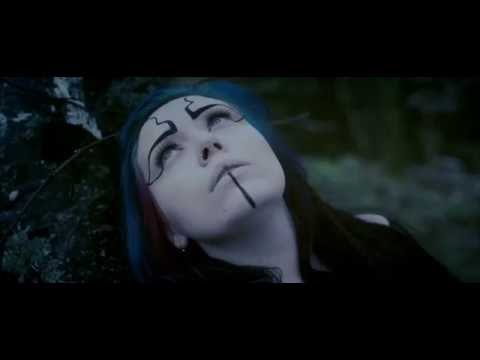