With all three of the first singles from Kitt Philippa’s debut album nominated for Best Song by the Northern Irish Music Prize – the expectation was high for the album release and it didn’t disappoint. The County Armagh native released Human in October 2019 to widespread critical acclaim from sources such as Sunday Times Culture Magazine, which described the album as “astonishing”.

Although growing up largely in a classical music environment, Kitt Philippa’s influences have been broad, and their song-writing and performances reflect a craft steeped in contemporary urban and digital soundscapes; from their home life inspirations; to Queen’s University; to an introductory stage talent development scheme at the Oh Yeah Music Centre, Belfast – a dedicated music hub for new talent setup by Gary Lightbody (Snow Patrol); to performing their original music live onstage with the Ulster Orchestra at the ripe old age of 21 and beyond.

Kitt Philippa (KP) has been championed by Mary Anne Hobbs (BBC 6 Music), Tom Robinson, Phil Taggart (BBC Radio 1), Huw Stephens, RTE 2FM, Today FM amongst others. BBC Entertainment News in their review of The Great Escape 2019 proclaimed,“You can instantly hear why Hozier said, "impressive is too weak a word" to describe their music.”

“Heard ‘Hosanna’ tonight at midnight and downloaded the EP straight away. Impressive is too weak a word.” – [Hozier]

’they are extraordinary. I think they are a shining future star’ - Mary Anne Hobbs - [BBC 6 Music]

"Northern Ireland's Kitt Philippa has an amazing ability to connect. A soothing voice with astute lyrical ability... Incoming EP 'You' is a bold return." – [CLASH]

“Kitt Philippa is a very talented and thoughtful singer and musician who performs in an open and honest way, unburdened by external pressure and it shows” - [Nialler9]

“Bright, dynamic and boasting one of the most interesting new Irish voices we’ve heard in aeons, this one’s a must for lovers of Fiona Apple or James Blake.” [Hotpress Magazine] 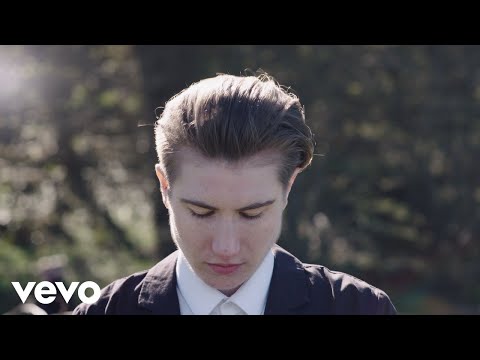