Kiruu is a multi-instrumentalist and singer of Irish-English origins whose eclectic sound has been formed with influence from his East African upbringing and European roots (Ireland/UK/Spain). His music is interactive and his sound varies from slow indie to stomping swing and everything in between, sung in different languages (English, Swahili, Spanish, and French).
Based in Dublin, Kiruu plays both solo set and also with a band consisting of himself dynamic and diverse musicians from the Dublin scene, providing a high energy live show.
In 2014, Kiruu released his EP “Kiruu & Baobab”, which was recorded Valencia. Following this, he toured in East Africa, France, Belgium, and the UK. Resettling back in Ireland, he launched his EP in late 2014, and has been performing all around Ireland since then.
In 2015, Kiruu signed a publishing contract with GD78 Music.
In 2016 he started recording his first full length LP.
In 2017 Kiruu released the first single "Síocháin" from his upcoming album, featuring Kíla's Rónán Ó Snodaigh.
In 2018 Kiruu released the single "Sunset Sunrise" from upcoming album, along with music video.
In 2019 Kiruu released his album "Super Feo Express". Positive reviews including song of the week came from Nialler9, Hotpress, and artist of the month from Cassandra Voices. He also released the "Nyumbani" single and music video.
Kiruu has performed and collaborated in different musical projects in Ireland, England, Spain, Argentina, France, Tanzania, Belgium, and Kenya both as front man and as pianist, guitarist and singer. He is a tenor in the Dublin Gospel Choir, and also does musical theatre. 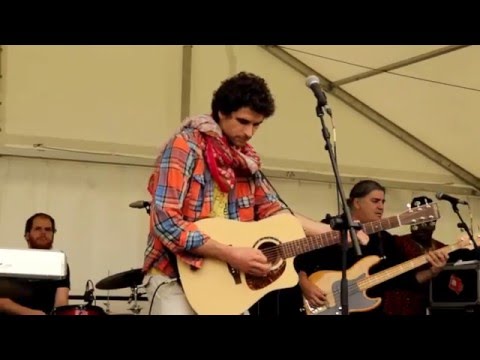 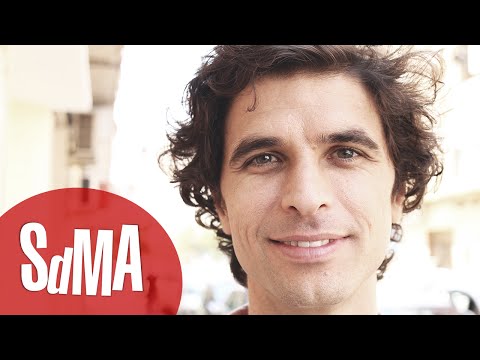 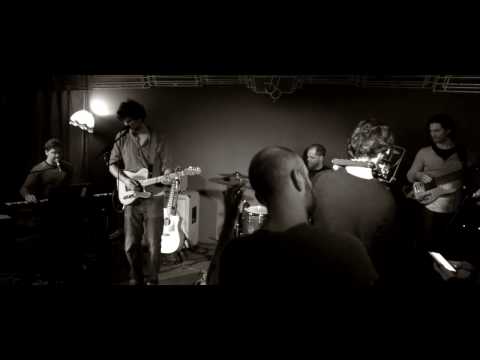 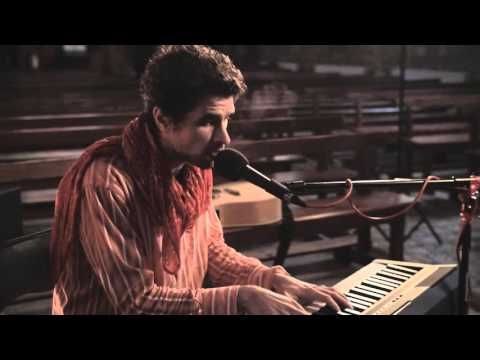