Kingdom of Crows is an evolving musical project based in Dublin, Ireland.

The band has release two albums 'The Truth is the Trip' and 'Despondency' and have been signed in 2020 to Rehegoo International Artists, the label that has teamed up with Quincy Jones to release unsigned artists around the world.

The project is releasing new tracks in 2020 and so far this year will be playing at the Vantastival Festival.

Some quotes about Kingdom of Crows.

"Dublin alternative duo Kingdom of Crows craft a singular sound. Combining metal influenced acoustic guitar passages, flourishes of synth, and the haunting vocals...In their songs, every aspect is treated as an instrument to serve the track. If that calls for less vocals, then there’s less vocals. If that calls for less guitar, then there’s less guitar. This lack of ego and self sacrifice ensures that the songs maintain a fascinating and invigorating ability to compel and surprise," Jamie Coughlan, Overblown.co.uk

"No-one encapsulates the reinvention of Irish music in recent years better than this Alternative rock band fused with Ambient. The Kingdom of Crows deliver an urgency to their instrumental rock sound that is as vibrant as it is thrilling. Their second album DESPONDENCY is sure to extend beyond any post-rock comparisons. The resulting hybrid is more “Ambient rock” than “post-rock” and totally unique because of it. Sycadia is the impressive scope executed with a distinctly Irish carefree abandon," exposedvocals.com

"One of the best Irish rock albums in years," - Remys Music Blog

'‘Dreamless Sleep’ moves with a slow-burning persistent pace. Brooding and atmospheric the single is an evocative introduction to Kingdom of Crows," - The Last Mixed Tape. 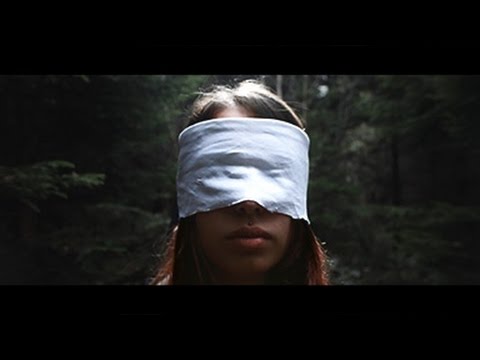 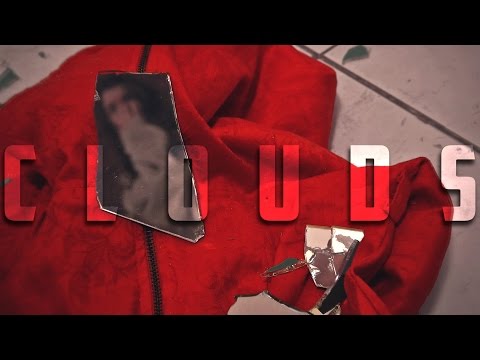 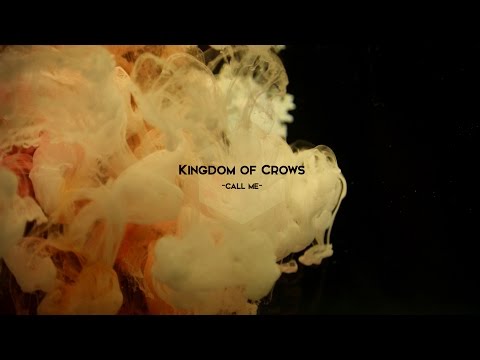