After many years of constant gigging, recording and slogging Kill City Defectors decided to embark on extended hiatus to recharge and re- imagine their creative path.

With the band submerged, individuals took time to contemplate their own creative visions. Although a lengthy process, it proved to be a worthwhile one. The bar was raised, the parameters widened and the challenge of a finding a new symbiosis had well and truly begun.

Born through frustration, the resulting album 'DRONE' bathes in the dark light undertones of the bands self exploration. 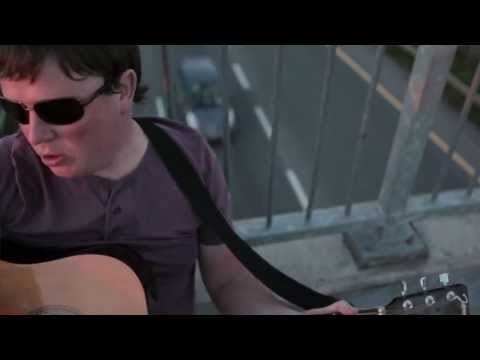 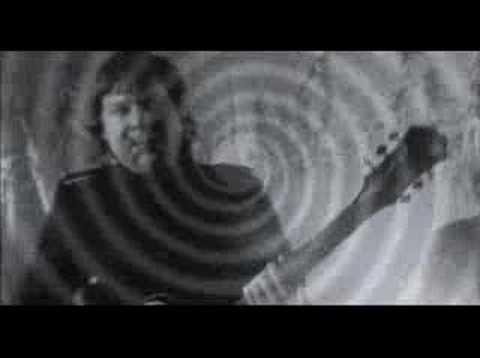