Born in Drogheda, Ireland, Conor Kilkelly left for Berlin on a whim January, 2015. Now a staple of the city's emerging folk scene, Kilkelly's philosophic lyrics, melodic plucks and storytelling nature ebb and flow through his jazz, blues and folk infused ballads. He quietly released his debut EP in April, 2017. The songs were recorded on a shoestring budget, with local jazz musicians and recorded in one single session on Valentines Day. The result is fragile thing of beauty and, with a running time of just 12 minutes, it's fleeting. Kilkelly host's a regular show at the historic venue, Kaffee Burger, Tuesdays in Berlin as well as Kilkelly's Cabaret where a full house band accompany the performer.

Kilkelly's much anticipated debut album release is set for May, 2019. 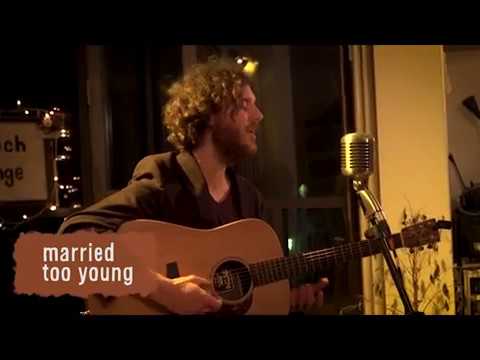