Kieran O'Brien is a songwriter and recording artist from Galway, Ireland

Producing a hazy, dreamy sound fitting with the rainy west coast of Ireland. The ocean is a prevalent theme in Kieran's work, having grown up by the sea and having spent a lot of time sailing with his family as a child.

A proud member of Galway's local artist collective, Citog Records, Kieran has played alongside many great artists throughout the years including Field Trip, Eoin Dolan, New Pope, and Dylan Murphy to name a few.

"The songwriter’s work to date has been explorative, sincere and endlessly refreshing." - The Thin Air

"A nice psychedelic sway here, a summery scene and a vocal that floats imperiously over our heads." - MP3 Hugger

"A heartfelt, raw and honest exploration of personal rediscovery, nature and memory "-The Thin Air

"Stylistically, the track shifts slightly from the folkier leanings of After The Storm and instead takes a swing at the dream-pop pace and textures of Real Estate, The War on Drugs and fellow Galway artists like New Pope" -The Thin Air

"Returning now with his second EP, Turn, the ventures into a full-band sound are becoming more sure-footed and assertive, taking as many cues from the likes of The War On Drugs and Real Estate as from stalwarts of the Americana folk tradition" - The Thin Air 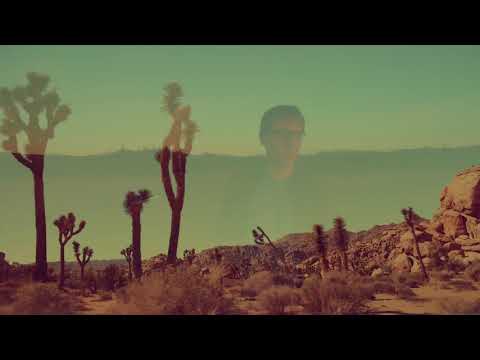 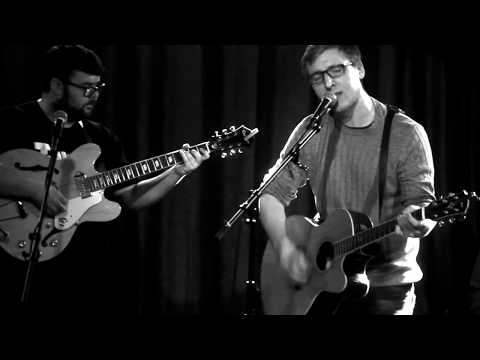 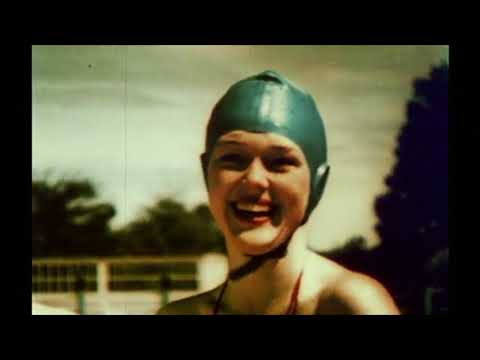 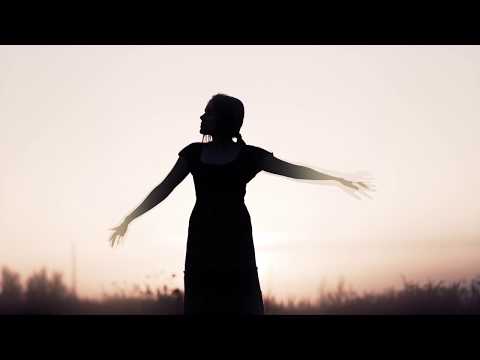 On The Inside
Memories
Submerged
Blue Rain