Kickstart the Season are an exciting pop punk band from Dublin, Ireland. Their music has been described as both energetic and catchy.

The completed line-up of the band have been together since August 2011. They made their live debut at the King Kong Club in The Village on Wexford Street later in the month.

The band spent the next three months writing for their debut EP, which was recorded in Trackmix Studios in Blanchardstown in late November.

The EP, entitled "It's A Thing! It Happened!" was released in February 2012 and features the single "Take Me Out" which made its radio debut on First Play on Spin 103.8 just a day after being released. The track was mixed and mastered in Montreal by producer Luc Tellier, who has worked with acts such as Simple Plan and The Mission District.

Since then the band have been working hard on developing their live show and some new material. Their second single BestDamnThing was recorded in the reputable Manor Park Studios with acclaimed producer Neal Calderwood who has worked with local heavyweights Jody Has a Hitlist, Home Star Runner, Emily, Steer Clear amongst many others over the past few years.

To coincide with the release of BestDamnThing, Kickstart The Season embarked on their first mini-tour in July with In Elegance and Boy Versus Romeo playing to audiences in Belfast, Dublin and Cork. 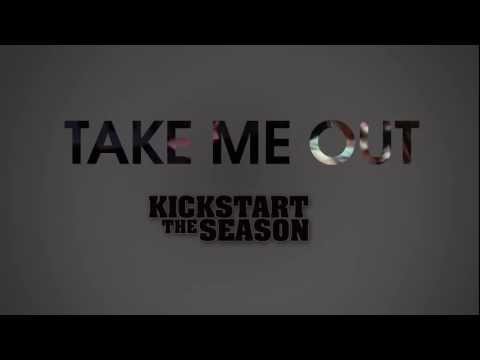 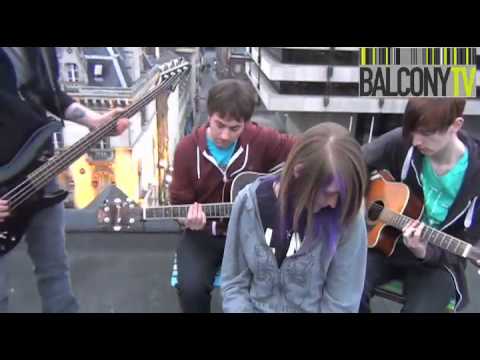 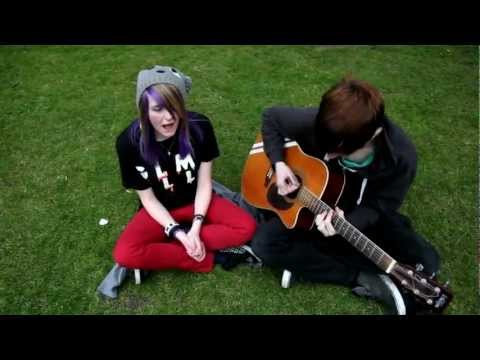