Kevin Brady is a professional musician from Dublin, Ireland with over twenty five years experience performing and recording both nationally and Internationally. He started his musical studies from an early age performing on both piano and trumpet. His interest in drumkit studies began at The Newpark Music Centre in Dublin and he later attended the Drummers Collective in New York, where his teachers included Kim Plainfield, Bobby Sanabrias and Gene Jackson. Other teachers have included Ralph Peterson, Keith Copeland, Jeff Ballard, Matt Wilson & Ben Perowsky.

Kevin received first class honours in his MA in Music from The Cork School of Music, CIT, Cork. He received a Licentiate Diploma in Drumkit Performance the London Guildhall School of Music and Drama. Kevin has researched and studied many different ethnic drumming styles and this has led to extensive study periods in Havana, Cuba with World reknowned percussionists Jose Eladio Amat & Luis Papine. He became a founding member of the Hammond Organ trio Organics in 1997, thereafter they became the first recipients of The Young Musicwide Award in Ireland. In Ireland, Kevin performs regularly with many of the country’s leading musicians’ including The Scott Flanigan Trio, The Richie Buckley Quintet & The Tommy Halferty Trio.

He has recorded on numerous recording sessions with established Irish and International artists, and has played on numerous TV & radio shows for companies such as NBC, ABC, BBC, CHANNEL 7 & many of Ireland’s national radio and television broadcasting companies. Kevin is The Head of the Jazz Department at The Newpark Academy of Music in Dublin, in 2017 he began lecturing at The Dublin City University. He has conducted numerous workshops & masterclasses worldwide as an endorsed artist for Evans Drumheads, Zildjian Cymbals and Vic Firth Drumsticks..

In 2006 Kevin began to lead his own piano trio featuring the U.S. pianist/composer Bill Carrothers and bassist Dave Redmond. Their aim was to create and produce compositions by all members of the trio. The group have travelled widely and won the appreciation of discerning jazz audiences as far afield as the USA, Europe, China and the Azores. To date they have released three critically acclaimed studio albums entitled Common Ground & Zeitgeist. Their latest album features ECM recording artist Norma Winstone and is entitled Ensam. This recording was made possible by funding from The Arts Council of Ireland and The Music Network and features new compositions & arrangements penned by Brady.

In October 2021, Kevin will release his latest studio recording entitled 'PLAN B' with the London based Record Company Ubuntu Music. Featuring original compositions by Brady, the music is reminiscent of the Electric Miles Davis Group from the 70's while also tipping a hat to the funk and groove music composed by Herbie Hancock. World renowned musicians Saxophonist Seamus Blake & Pianist Bill Carrothers both feature on this exciting new album release. 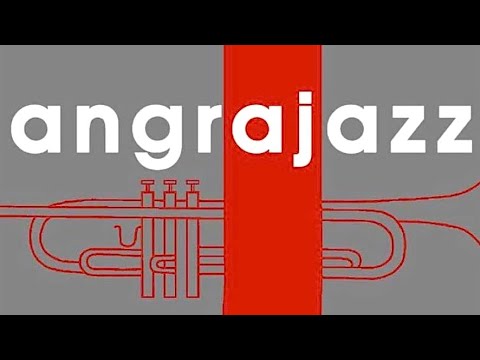 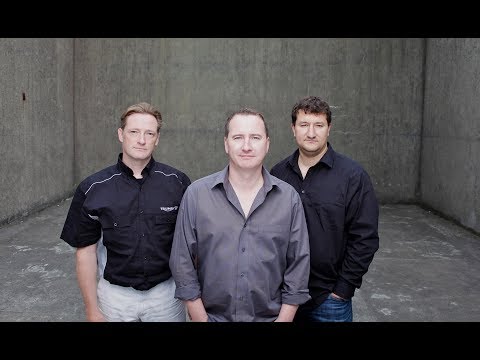 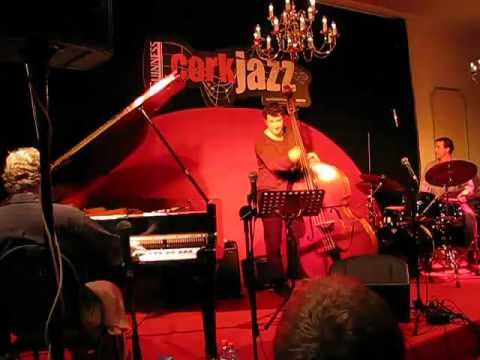 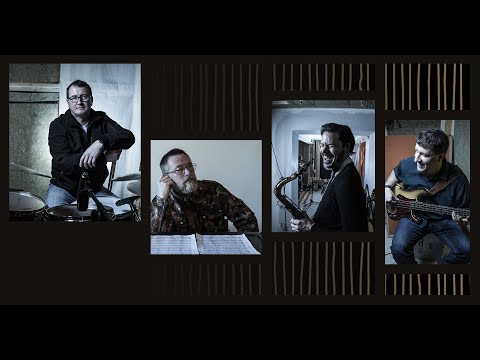