Veteran Dublin Songwriter Keith Burke is Ireland's best kept secret. His imaginative lyrics and charismatic live shows connect him freely to the audience. It is in his engaging singing style and smooth guitar playing that much of his appeal lies.

Keith first achieved critical success in 2004 with debut album "The Dancer who Stole your Shoes" receiving the coveted Hotpress "Pick of the fortnight". His songs had national radio play on RTE 1, NewsTalk as well as on local Dublin radio stations. In 2004 his band were invited to play a series of televised concerts in Italy and later three dates in the 2005 Guinness Cork Jazz festival.

In 2007 he recorded his second album inviting musicians to play such as renowned blues pianist Salvatore Urbano and world-famous saxophonist the late, great John Earle. "No One Wants to Move" was launched in May of 2008. Tracks from the album were played on Today FM and were featured on Tony Fenton’s show as his “Daily Download”.

Since 2007 he has done the voice of Rafael Benitez for Mario Rosenstock on today FM's Gift Grub and on BBC3. Keith’s music has been used on the credits on Setanta Sports in Ireland and in Bavaria, Germany, touring band “MacC&C Celtic Four” regularly close their shows with Keith’s song “Love and Romans”.

"There is a unique intimacy in the songs of KB. Yet we can all relate to them. Therein lies the magic. Music is a passion for him and when he puts voice to microphone, surrounded by fine musicians and well chosen arrangements we get songs from a wonderful singer songwriter."
- Peter Grogan, Dublin City FM 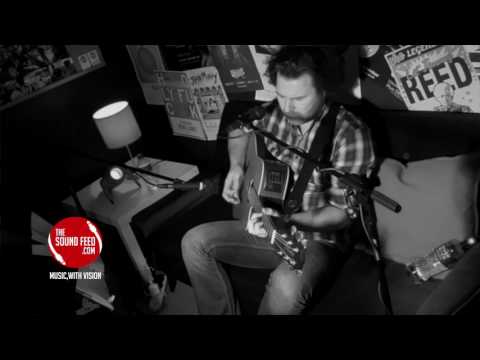 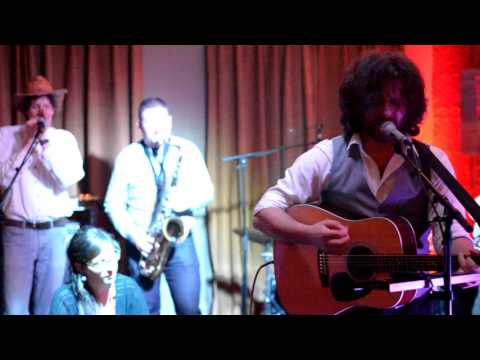 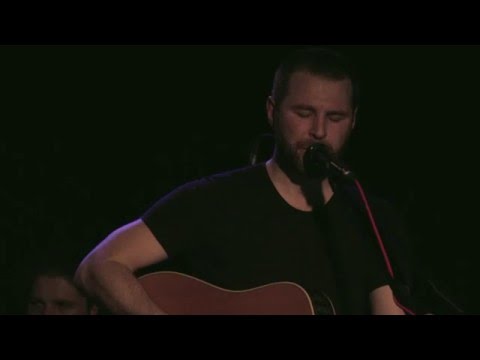