Hailing from the South-West of Ireland, Kate combines intricate accompaniments and introspective lyrics to create a unique dream-folk sound.

Now based in Dublin, Kate has won the Noel Brazil songwriting competition for her song ‘Great Escape’. She has played a number of festivals including; Battle for the Burning Lake, Ballinamore Fringe, 96/1 and Cork Folk Festival. She has gigged extensively throughout Ireland and has supported acts such as Marc O’Reilly, The Needables and Neon Atlas.

"magnetism and command" ..."style that should be encouraged" - Nialler9
"A very promising introduction" - The Last Mixed Tape
“Flames is absolutely tantalizing." – The Revue, Canada
“There’s some indescribable quality to Kate Dineen’s music that is rare to find” – Belwood Music, UK 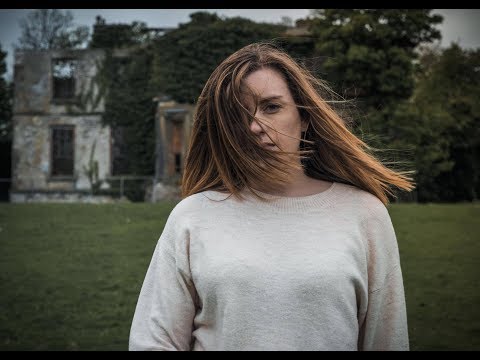 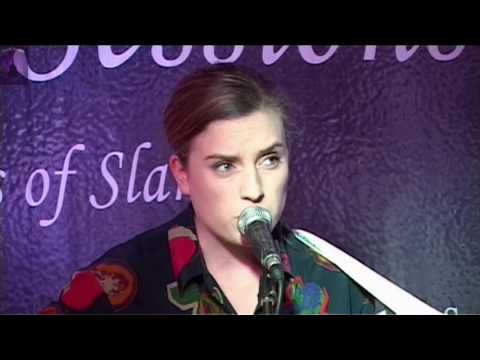 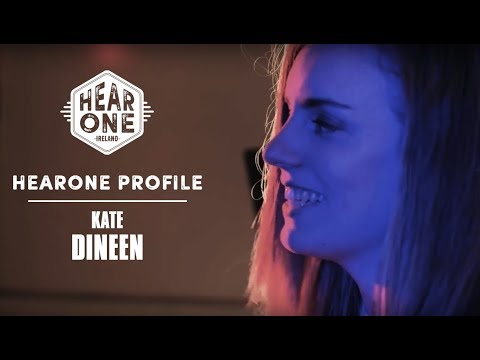