My name is Karrie (O’Sullivan) and I’m starting my second career following a long time as a horse trainer in Count Kerry. It seems I have a knack for picking industries that are very difficult to progress in, have long hours and are likely to cost more than I will ever earn. My influences are many, but I’m flattered to be compared with Rickki Jones and Joni Mitchell.

I launched my career by releasing a debut album in September 2011 and received national radio plays of SEVEN of her songs (Radio 1 , Lyric FM), multiple local radio playlistings and Album of the week on Shannonside and Northern Sound with Charlie McGettigan (Eurovision songwriter fame).

My manager has been following a strategy of putting my music in front of large crowds and quietening them at difficult venues like Whelans (twice) The Helix, INEC, Roisin Dubh, Dolans, Black Box Belfast, Pavilion Cork suppporting diverse artists such as Mick Flannery, Mary Coughlan, Paddy Casey, John Spillane, Nancy Griffith, DeDannan. All this in the last 5 months since launching my career!

Album sales at gigs are brisk with an average of 10% sales to number of attendees ratio (amazing, as a support act easily out-selling the main acts!!!)

My LAST 3 GIGS have been a support gig for Paddy Casey in The Oliver Plunkett, Cork, (10th March) The Belfast Nashville Songwriter's Festival (26th February) and 3rd March with Mick Hanly and DeDannan at a MS charity concert in Tralee.

The process of recording my first album involved me taking my lyrics and melodies to Chris Ahern at Colaiste Stiofan Naofa in Cork, who put on guitar chords and we developed it with session musicians from there. Pat Ahern then produced the album and it was mastered in Los Angeles by Killarney man Ruairi O’ Flaherty. The most upbeat radio friendly tracks to check out are: Have We Got Plans, Greener Grass, This Crush and Dopey Like Minds. The atmospheric tracks to check out for radio are: Hey Baby, Stay Away, and Elbow deep. 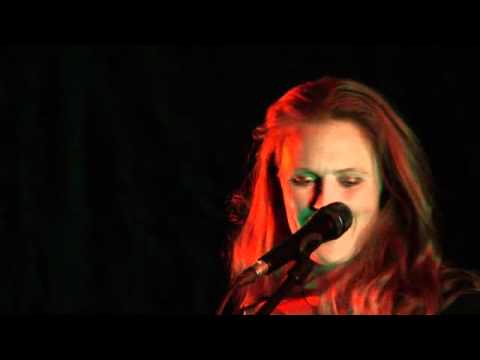 Have We Got Plans
Hey Baby
This Crush
Dopey Like Minds