Straddled between the old and the new world, Karl's music and live shows are the amalgamation of his upbringing in Donegal, Ireland and his current home in the San Francisco Bay Area. The music encompasses the story telling and affability of a house party music session. The inspiration stemming from the trying and transient nature of his life in the past few years while tackling the immigration system.

"The past couple of years have really been complicated. Trying to figure out the immigration system so myself and my (now) wife could be in the same country! I never thought it would take so long. We had been going back and forth between Ireland and America. Staying as long as our visa’s allowed us. For a lot of the time only one of us could work. So money was never in abundance. Thankfully we have an amazing group of friends and family that really supported us. Many times we asked each other “How do other people, without this safety net, do it?” It seems almost impossible. The love that surrounds us has not gone unnoticed." -Karl

Karl's fourth coming Easy Life EP, which is due to be released July 31st 2020, contains songs written deep into the immigration process. The title track "Easy Life" talks of leaving society and all the hoops involved. Posing the question; Why would I keep running in the race "...when I've got all that I need right here?"

Before undertaking his solo project Karl created a buzz in the Bay Area with the Irish-American rock group, "McHugh & Devine". The band toured and released The Movie Blues EP in 2015 and album "Emerald Hills" in 2016. Picking up several awards from Bay Area and international organizations for their song writing including Adult contemporary song of the year. Their song "Flame" was chosen for over 4000 songs to get place 2nd in the 2015 WCS international's Song Contest.

He has opened for Rory & the Island in The Workman's Club, Dublin and the Black Box, Belfast. 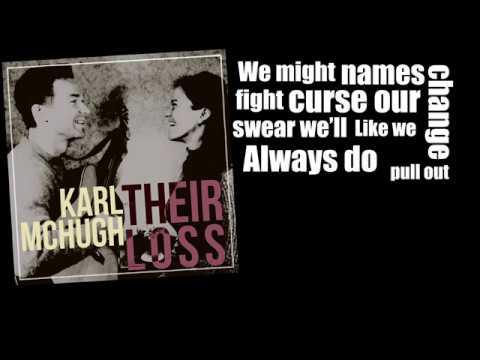 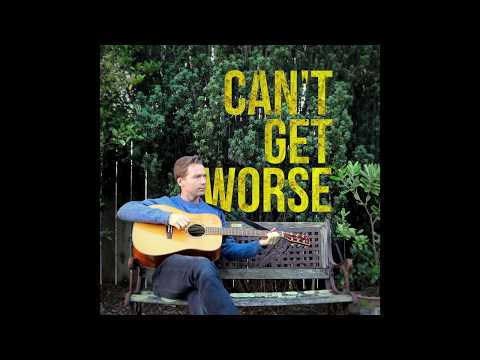 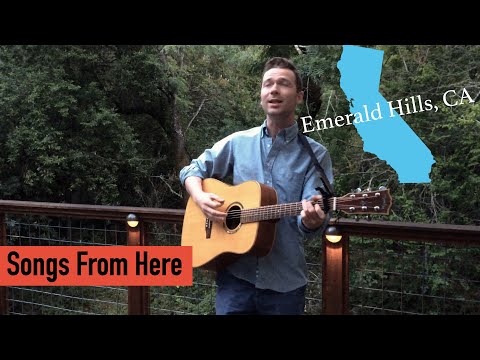 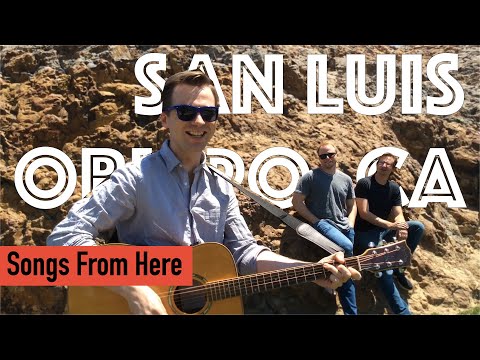