Born of Jamaican and Nigerian parents and raised in Ireland, rapper JyellowL has drawn on all three aspects of his background to create a sound and vision that sets him apart on the domestic scene. Currently studying politics at UCD, his subject matter explores the social and global problems that intrigue and disturb him - from weighty topics to the lessons taught him by his Jamaican grandmother on how to be himself in a world that wants to force you down one particular path. Following the release of his summer single 'Medusa' (a stinging attack at false rappers and the fake nature of the music industry) and a string of festival dates that included a memorable Longitude appearance, he returned to the fray with the first track from the Me and Me 2 EP. 'Oh Lawd' - featuring a guest turn from UK star Aaron U.N.K.N.OW.N. 2018 came to a riotous close with an Irish tour in support of R&B superstar Nelly, critical acclaim for the aforementioned EP and two stunning shows at Other Voices in Dingle.

Further videos brought the EP campaign to a close, before thoughts turned to new music. Working with Gentlemen Records on a pair of singles, starting with the infectious ‘Ozone’ and followed by the ferocious 'Tek Time'. Live dates for 2019 include festival appearances at Longitude, Forbidden Fruit, Knockanstockan and Body & Soul and he will make his London debut at the Macbeth of Hoxton on June 15th. JyellowL is one of 2FM's Rising picks for the year. 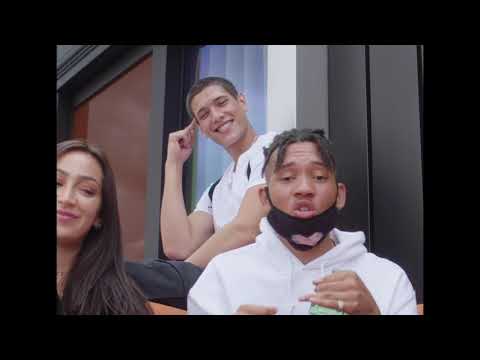 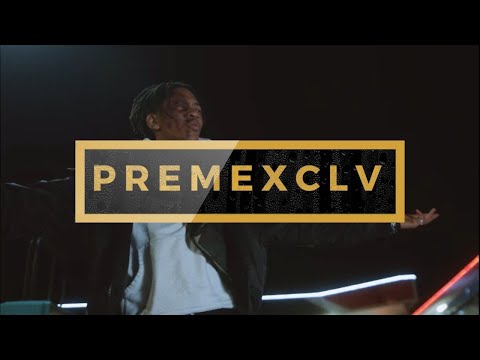 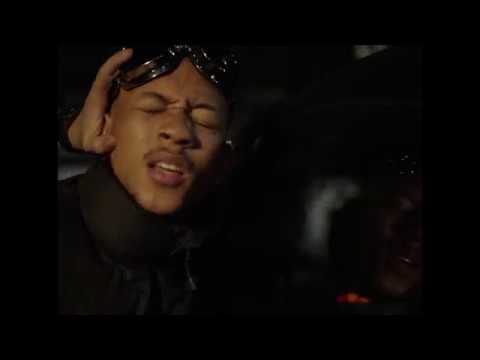 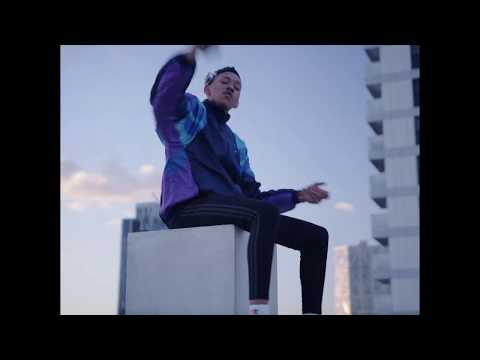