Incorporating the imprint of Krautrock, post-punk, and psychedelia, Belfast's Junk Drawer's intuitively loose and idiosyncratic brand of indie rock mines anthems from their crate-digging tendencies. Featuring four multi-instrumentalists & vocalists fluid in their roles, they're driven by the inevitable harmony and discordance that comes from the sibling creative rivalry at the helm, and remain one of the most dynamic bands you’re likely to catch live.

Junk Drawer have been played by the likes of KEXP, BBC Radio 1 & BBC 6Music. Following an early pair of self-released EPs, the band spearheaded the grassroots Irish music community with their part in regular sell-out independent vinyl compilation A Litany of Failures. They have shared stages with acts like Built To Spill, Suuns, Mclusky & Temples, and are set to play a series of dates in France.

Their single 'Year of the Sofa' (described as a 'slo-mo guitar pop jewel' by CLASH) won Best Single at the NI Music Prize 2019, making Junk Drawer the first DIY band to take home a prize at the ceremony. Debut LP 'Ready For The House’ was released in April 2020 through Art For Blind Records; Across eight tracks, the band filter their typically broad range of influences to deliver a brutally honest, yet sardonic exploration of some stonecold classics: anxiety, depression, social conscience, chronic illness and identity. It placed on The Quietus’ Best of 2020 albums list, and saw Junk Drawer named by leading US-based outlet PASTE Magazine as one of the Irish Acts to Watch in 2020. They sold out the first pressing, as well as each Irish date since its release.

Their latest EP ‘The Dust Has Come To Stay’ came out on March 11th, 2022 on 12” recycled black vinyl via Art For Blind. Singles ‘Tears In Costa’, ‘Railroad King’ & 'Suspended Anvil' were acclaimed by the likes of KEXP, Brooklyn Vegan, Bandcamp, Stereogum, Nialler9 and more. They were featured in Paste Magazine & The Quietus’ Tracks of the Month, and added to playlists from the likes of Sub Pop & Spotify’s Fresh Finds, Fresh Finds Rock & Fresh Finds Indie. 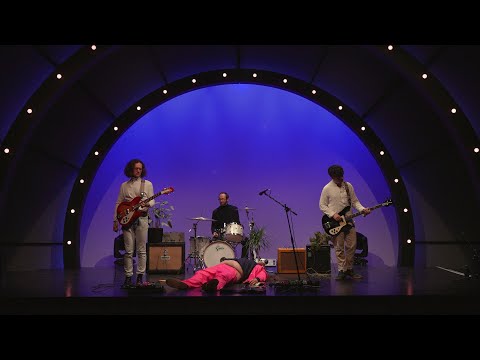 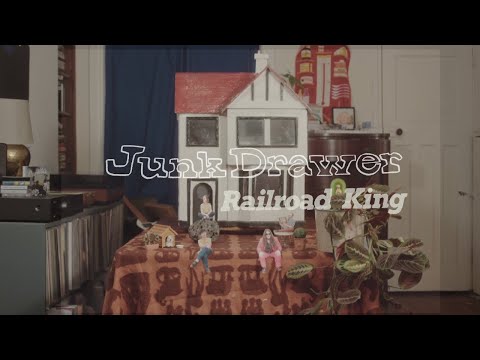 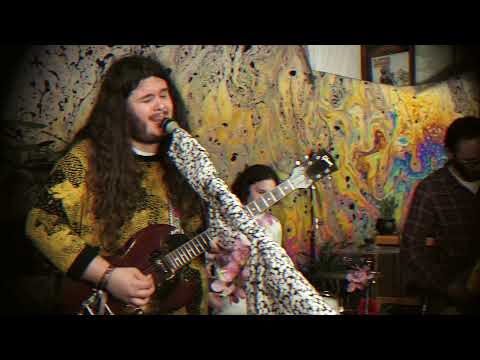