Hailing from Cork & Limerick, Ireland, Junction 12 are Ireland's newest and freshest group to hit the scene.
They had been a well kept secret for 6 months until their launch in January 2017 and have since taken Munster by storm massing over 1400 Facebook fans and 4000 YouTube in just a couple of weeks with everyone talking about their cover of Closer by The Chainsmokers.

Junction 12 are now keen to take their success in Munster to the rest of Ireland and the UK and have just announced their Young, Dumb & Dangerous Tour with dates nationwide including several music festival dates yet to be announced.

Junction 12 are delighted to announce 2 headline ticketed gigs for the 2nd half of this year, these are a concert with special guests in Mallow on 25th August and a concert in Cork on 23rd December - we'll reveal the venue nearer the time! ;) 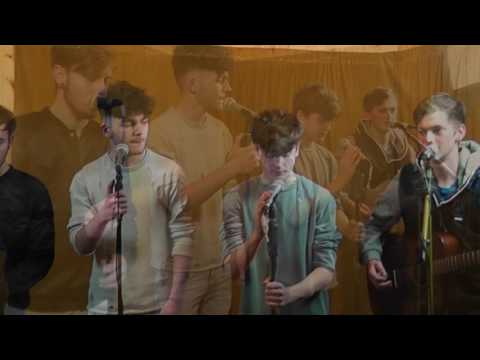 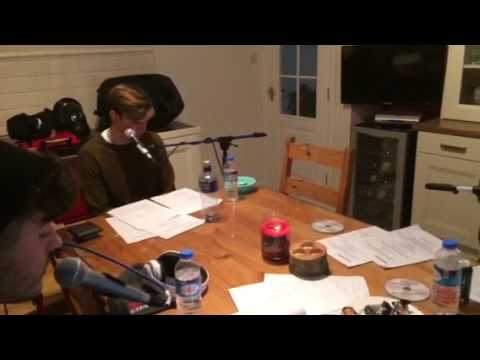 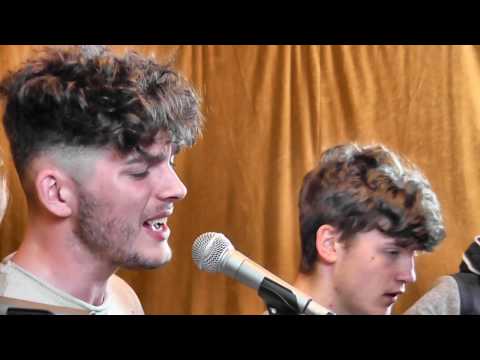 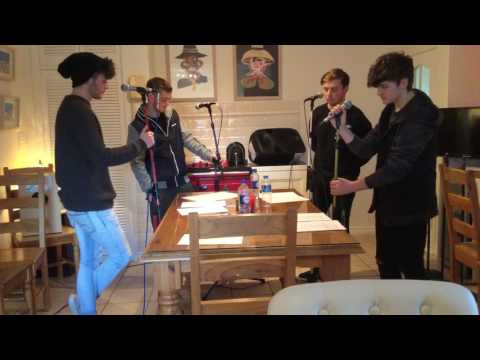