Joy Frost is bringing ‘sultry self-care’ to a generation of young women who want more from themselves & the world.

With over 35,000 monthly listeners on Spotify alone, Joy has received editorial love in the exclusive playlists: ‘Ballads Forever’, ‘Chill Covers’, & ‘Zuhause’. Both a talented artist & songwriter, she was nominated as a PRS ‘Best Newcomer’ in 2019.

JF’s music has been placed with Lidl & Disney, as well as in award winning television series like ‘The Fosters’, & ‘Sneaky Pete’ (Amazon Prime). Recently, she performed a virtual concert to 1.4 million players in the hit game ‘Avakin Life’, extending her reach & influence into the metaverse.

Joy’s self-produced social media content has built an incredibly supportive audience, attracting industry leaders like Damian Keyes to pay attention & reach out. She is now a founding member of the ‘Damian Keyes Music Academy.’ “Joy is a real testament to what you can achieve when you create your own opportunities, remain authentic to what you believe in, & never stop pushing.” - Damian Keyes

Joy’s ability to create opportunities led her to direct a large collaborative charity project during the pandemic. Bringing together over 30 artists. With a great song & cause, the established Irish media got behind her & featured the single in a variety of articles both online & in print.

After the success of her album ‘Sexual Woman’, currently at 3.5 million streams on Spotify, she has left FrtyFve records to establish her own independent label, Frosty Records. Now in partnership with AWAL, is building towards her next album release in 2023.

As an artist, Joy bridges the gap between Lorde & Jessica Rabbit. She is Adele in a glitter bra & combat boots. With all of this combined, Joy Frost is next in line to the Pop-Ballad throne. 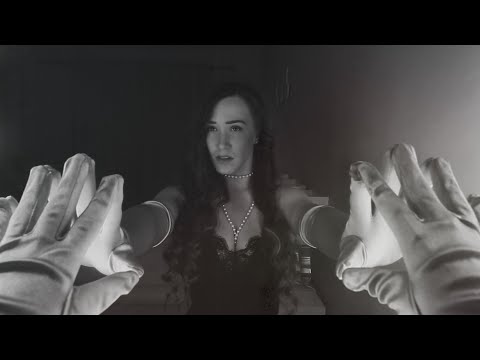 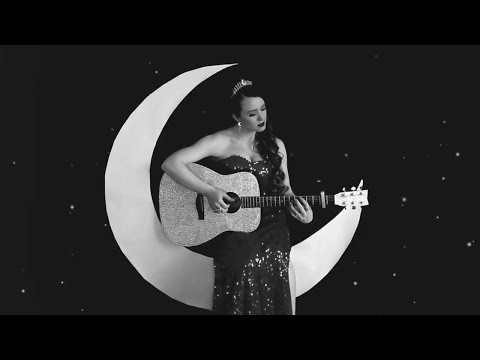 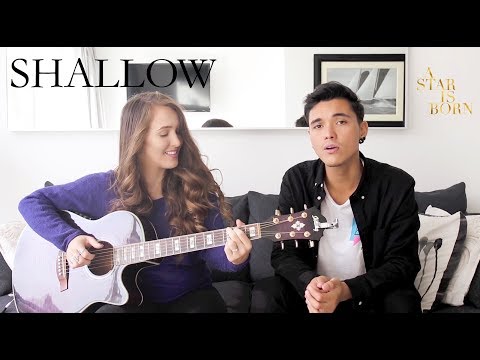 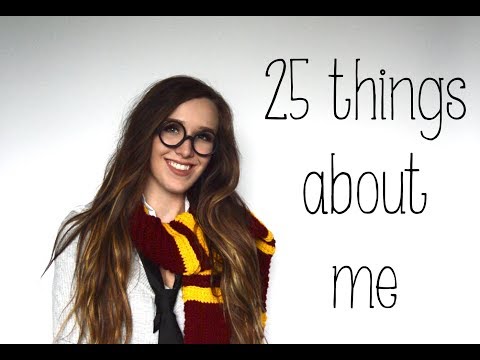