I'm a 25 year old singer/songwriter from Derry, Northern Ireland. In 2013, I reached the final of 'Britain's Got Talent' and eventually came 6th. I performed a duet of 'Give Me Love' with Ed Sheeran, toured with Jonathon & Charlotte and then went on to sign with East West Records (a subsidiary label of Warner Music). I sold out two nights in a row at The Oh Yeah Centre, Belfast, played Manchester Pride, Dartford Festival in London, supported JLS in Newry Football Stadium to a crowd of over 2000 people and toured the UK twice, once with Jonathon & Charlotte.

During my time there, I co-wrote and recorded an album with Jon Maguire (Kodaline, Leona Lewis & Calum Scott). The album was never released and I parted ways to release my music independently with new Irish management.

I've released two singles so far; 'Perfect for Me' which has over 40,000 streams on Spotify and was playlisted on RTE Radio 1. In June, I released my own version of 'A Little Respect' by Erasure (which was licensed to FRTYFVE, London. In February, the instrumental of my song 'Not Alone' was used in an online Harp Lager advert. I'm currently writing & recording new music and gigging as an independent artist for the first time. 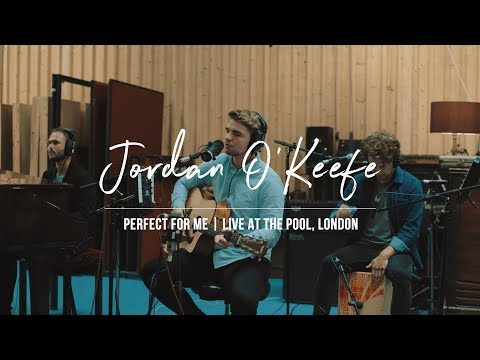 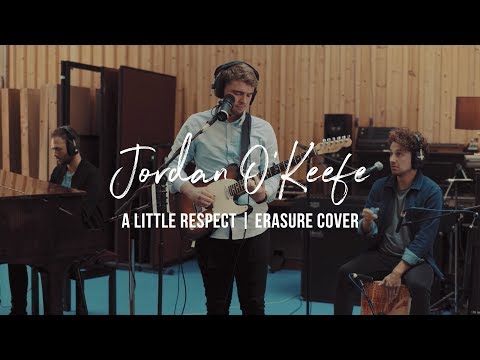 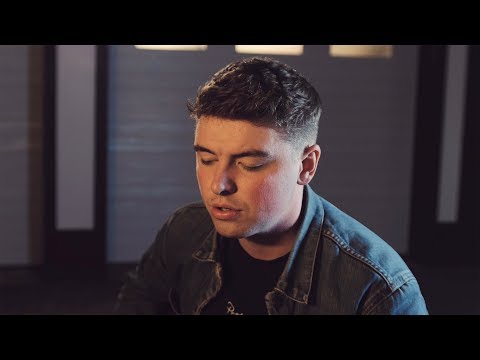