I've a religious background from an early age attending one of Ian Paisleys churches with my mother father and 3 brothers. My mother still plays the organ there.The first artists i got into through my dad/brothers were ...Elvis, Bonjovi, the kinks and johnny cash i think.

I recorded my first solo EP in 2014 in Northampton. It was co-produced by Rev D wayne Love (Alabama 3) It was released on Cd and download and was very well received. selling out all hard copies (cd)

I play on the local scene singing mostly originals and some covers at showcasing events etc I I have been Playing regularly throughout Belfast..and last year played Sunflowerfest, fiele fest, Eastside arts festival...which were all great.

The New track EP will be released on August 3rd this year...entitled ''Johnny was''
Produced by Rory Donaghy of Blast Furance Studios, L/Derry. 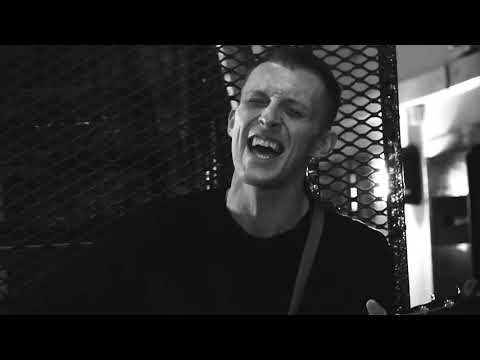 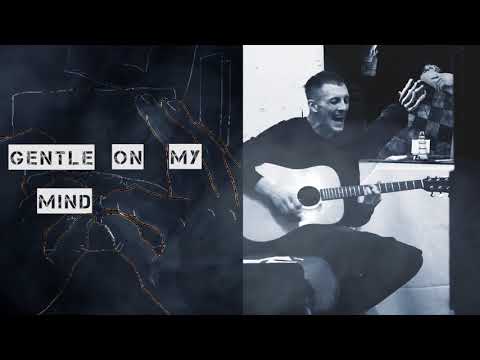 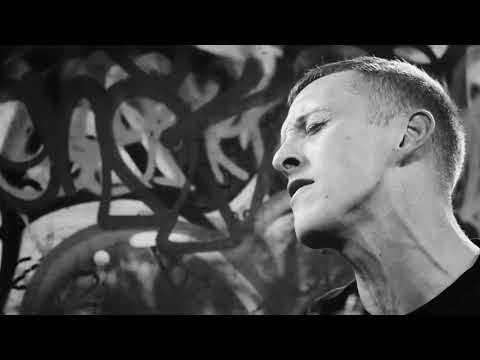