Indie-Rock Singer-Songwriter Johnny Rayge has been a mainstay of the Dublin
music scene since his fourth band ITO (2003-2010) first broke into the Irish music
charts in 2006 with "Higher Than The Sun".
Johnny took meditative approach in recording his debut solo album 'Vigil' (2013) and created a
collection of contemplative songs as complex as they are catchy,
incorporating intricate harmonies and epic choruses to create songs that are
"as dramatic as they are musical" (Independent Music Review Ireland).

Johnny is writing constantly and recently released 'Be My Ground', he has plans to do his first fund it next so stay tuned. This is very exciting for multiple reasons, including involving the fans in the production of any future work. Thus far Johnny has self financed all his own material and has never had any outside aid.

Johnny's music incorporates a diverse range of influences, fusing the
melodic hooks of John Lennon, Coldplay, even Radioheadesque Jonny Greenwood arrangements, combined with the lyrical intricacy of the likes of
Leonard Cohen and Neil Young, his songs range from classic rock/alternative and
roll to wistful ballads, and many different genres in-between. He has over the years moved through abstract super pop, simply solo acoustic and basic punk rock.

Johnny's accolades over the years are many. He has played dates at Longitude, Electric Picnic and
Glastonbury, and toured many countries from U.S.A. through Europe, and most recently Scandinavia, Germany, France, and Canada in 2018.

Every year is a busy year, and this is no exception, Johnny tours and performs live constantly. He is in multiple projects, including Tom Petty Tribute, Lennon Live, Neil Young, and is Neil Young in the famous Last Waltz, where he will perform at The Olympia this September.

On top of his musical endeavours, Johnny also released his first anthology
of poetry, "Thorns", in 2013, under his birth name of Jonathan Armas
McGlinn, and is presently working on his second collection.

"The lyrics of his songs are both clever and insightful and often bordering
poetic." - *Eoin Lúc Ó Ceallaigh**, Musician.ie*

"...'Vigil’ provides the kind of endlessly listenable aural joy
that swells from the speakers of the radio on long summer evenings – with
just enough clever complexity to keep it fresh on repeat listens" - *Bernard
O'Rourke, GoldenPlec* 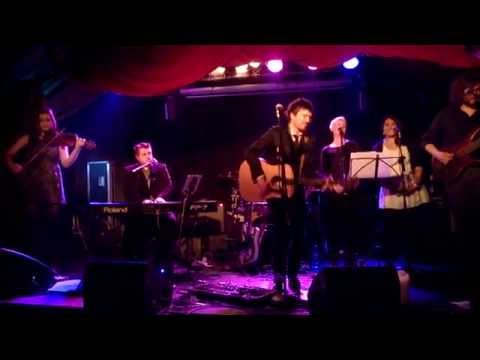 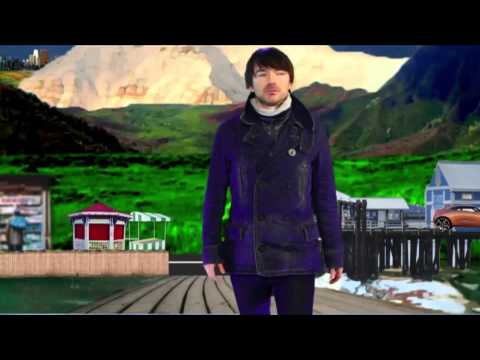 Not Without You
Cracks In The Wood
Parisian Skies