John Hynes is a singer- songwriter from Leixlip, Co. Kildare.

Inspired by the popular music of his parents' generation, John writes songs that are beautiful in their passion and simplicity.

His second single "I'm Gonna Try" repeated that feat and added Today FM to his list of admirers.

“It's a beauty” Carol Moran, Weekend On One ,RTE Radio 1

“Like a balmy summer's evening from days gone by, the tone conjures Scott Walker, Roy Orbison and Tim Buckley” Remy, The Best of Music and Film

“With traces of The Everly Brothers and Roy Orbison, Hynes will stop you in your tracks and make you feel wistful and sentimental” State.ie

"An outstanding piece of songwriting, and singing. Greatness beckons." - The Underground Of Happiness 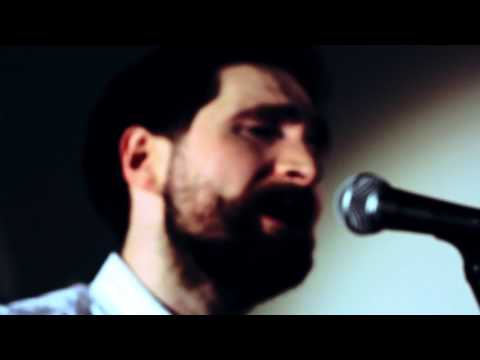 Caroline, I'm Yours
I'm Gonna Try
Some Snow Must Fall