John Blek and the Rats

We are delighted to announce the release of their second album, ‘Borders’.

An album that captures the band shaking off their ramshackle beginnings and committing to tape a collection of new songs with a cohesive sonic richness, that embrace a fuller, fuzzier sound while striking a balance between experimentation and the tunefulness for which they have become known.

This is the sound of John Blek & the Rats exploring their own musical chemistry, a band evolving, breaking down barriers and crossing new ‘Borders’.

Following the critical success of their first album 'Leave Your Love at the Door', the Ireland based alternative folk group were eager to dispel any notions of ' the difficult second album' and decamped to the studio in-between tour dates. They enlisted the services of producer/ engineer Christian Best of Monique Studios in their home town of Cork City, where they wrote, recorded and mixed the tracks for their new album between winter '14 and spring '15.

John explains "Having spent a few years playing together we wanted to progress and evolve our sound with this album. The writing was very intuitive, these songs came together quite quickly, with the band featuring more prominently than previous recordings. Lyrically I wanted to explore the contrasts of light and dark, examine the notions of right and wrong, to disturb the comfortable and comfort the disturbed."
John Blek & the Rats release 'Borders' through We Are Rats Recordings (WARR) in Ireland on Friday Sept 18th.

Having also recently inked a licensing deal the album will be released and distributed on Tonetoaster Records throughout Germany, Belgium , Netherlands, Austria and Switzerland on Oct 30th .

"What IS a major surprise is that JOHN BLEK & THE RATS are still unsigned at the time of writing..." "...they are the perfect band to take a Festival crowd by the scruff of the neck and their tuneful, punky brand of Americana soon curries favour with this gathering...." By Whisperin and Hollerin

"it's not a genre musicians have shied away from since Mumford & Sons' charge on the charts last year, Blek et al bring something all-together more subtle to the table."..... By Drunken Werewolf

"from the winding charm of Take Me home to the raucous shuffle of Hand On My Heart, it's Americana fed folk rock at it's best."
By Celina Murphy, Hotpress.

"The Rebel County's answer to Ryan Adams and his Cardinals."By Celina Murphy, Hotpress.

"Their finely poised countrified folk sounds could be from any number of great American bands." By Brian Hayes Curtin, Cork Independent. 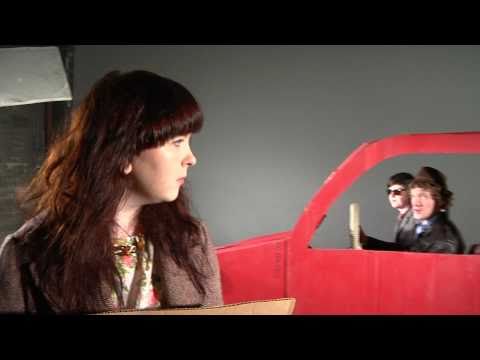 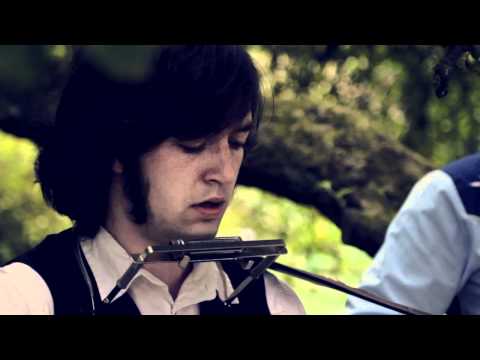 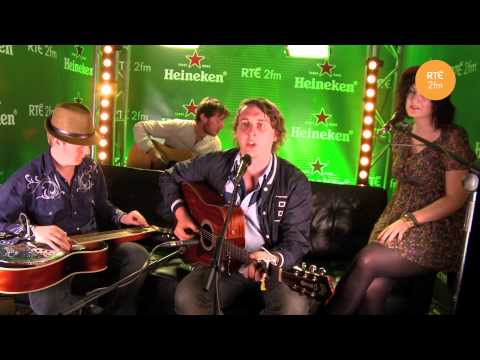