Take Courage is Jogging’s follow-up to the much-acclaimed Minutes (2010, Richter Collective), taking a leap in fidelity having been recorded in June 2012 with U.S. producer Chris Common (ex-These Arms Are Snakes, with production credits for Minus The Bear, Pelican, Mastodon, and Tiny Vipers under his belt). It will be Jogging’s first release for Out On A Limb Records, coming out on vinyl (with download) and digital on Friday, August 24th.

Jogging awakened in 2009 and quickly gained a formidable live reputation. They have toured Ireland and the UK, sharing the stage with Wire, Polvo, Ponytail, And You Will Know Us By The Trail Of Dead and Themselves amongst others. Jogging's music has been described as "an intense, raw blend of post-hardcore and gutsy indie rock”.

Take Courage sees Jogging dealing with constantly rearranging social structures, the aging process, and the effects of living out an extended teenhood throughout one's twenties, all served up with a hefty dollop of malice and spite (albeit mostly directed towards same selves). The composition and collaboration is a marked progression on Minutes, where no part overstays its welcome and every transition is seamless yet startling. Sonically, it is worlds apart from the first record, as drums thunder their way through each turn, the well-rounded yet distorted bass rumbles and drives the melodies and the guitars cut though like ice-picks. The band's trademark call-and-response vocals are barked with authority and conviction down to their last breath, and every word has resonance. A rare thing for an Irish record in 2012.

The new album 'Take Courage' can be streamed here:
http://jogging.bandcamp.com/album/take-courage

Totally Dublin - 4/5 **** "If first impressions were all that went in to album reviews, this debut would have so many gold stars on it you'd think it was space. No ironic eyebrows raised, Minutes is a genuinely watertight rock record of impressive quality"

Hot Press - 4/5 **** "Jogging hold absolutely nothing back. Relentless, gushing and ten times freer than your average debut. Jogging have real soul, teasing us from beneath a mass of dizzy guitar work + ferociously barked vocals"

Sunday Business Post - 4/5 **** "their raucous debut fires out of the traps and maintains a breakneck pace relentlessly until the end...challenging style and melody, and coming out well on top. There may be other instruments in here somewhere, but Minutes is all about screaming vocals and loud, frantic guitars with clever, intricate, fiddly parts aplenty, over a robust racket of thundering drums. Excellent" http://www.sbpost.ie/agenda/listen-look-play-49162.html

State Magazine - 8/10 "Jogging are loud. Delightfully so. From the opening salvo of the first track it becomes clear that Minutes is an unforgiving album which unapologetically moves from one surging, breathless track to the next before ending just like it began – fast, loud and hard. It’s difficult to deny Jogging’s excellence at crafting songs of the highest intensity. Dark and foreboding, yet simultaneously catchy and memorable – a notoriously difficult balance to achieve" http://www.state.ie/2010/05/album-reviews/jogging-minutes/

AU Magazine - 8/10 "a tight-as-fook unit, full of confidence, carrying buckets of chunk, rumbling bass, hooks, verses and all that good stuff – there’s even a nostalgic hint at times of Girls Against Boys’ Scott McCloud in the vocals, all raspy and alluring. Should have you up at the front grasping your sweaty flannel shirt in your hands, eyes raised to a dirty ceiling, screaming every word along with the trio" http://iheartau.com/reviews/jogging-minutes/

Keep It Fast - 8/10 "‘Minutes’ is the kind of breathless, exhausting rock album that most sane people will struggle to not air-punch along to. Gritty, no-nonsense punk meets post-hardcore that exemplifies just how vitriolic, passionate + energised music can be, a magnificent debut of aggression and aggravation." http://www.keepitfast.com/jogging-minutes-richter-collective-album-review/

Brain Tumours For Breakfast "Imbued in Minutes is an inescapable freneticism that perpetually underpins a happy marriage of discordance and melody. Every single song is dynamic and multi-faceted. Concise and crushingly effective. It's indisputable that Minutes is a hardcore coup" http://peesbigadventureblogspot.com/2010/04/ghost-of-hardcore-post.html

Those Geese Were Stupefied - "blistering, gutsy, energetic. if Minutes isn’t the best Irish album released this year, then it’s definitely in the top three"
http://thosegeese.wordpress.com/2010/05/27/interview-project-23-jogging/ 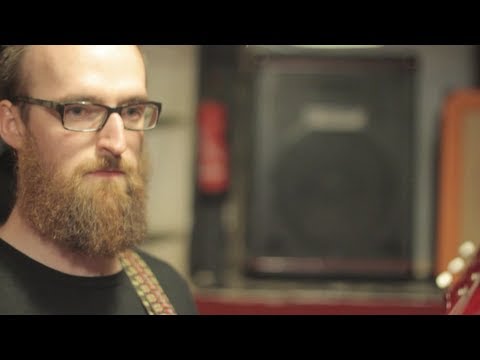 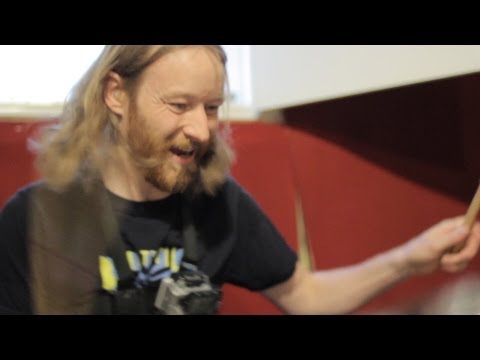 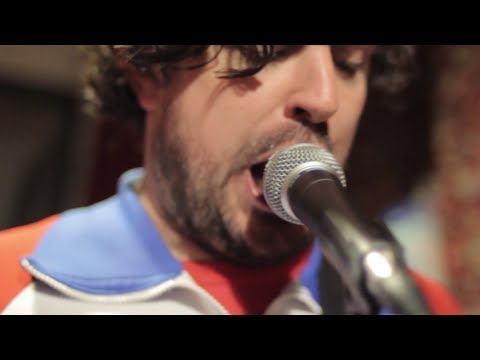