Underground hip hop artist from N.Ireland, grew up in the conflict riddled city of Belfast in the end of the troubles.
Growing up influenced by artists like Dead Prez, Immortal Technique, The Roots, Big Pun, Jedi Mind Tricks, Mos Def, Slug etc...After hearing the stories these artists spoke and addressed J.O.E. found a great relation and love for the music and stories he was hearing. Something was missing, so J.O.E. started writing his own music speaking on issues in his country such as sectarianism division, political leaders, government, homelessness, underage pregnancies and crime.
J.O.E. soon gasped a local following with songs such as What If?, Dear Grannies, Sectarianism, Dead Presidents, October Rain, R.A.P and the list goes on.
With a strong lyrical ability and great irish flow J.O.E. has punched his name into North Irish hip hop. 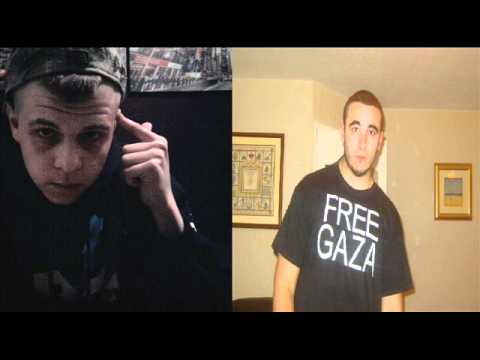