JJ Bloom, the alias of Irish songwriter Conor Mc Quaid, has spent the last three years building up his home studio and writing music to prepare for his debut release, ‘Always You’. The track was written, produced and mixed by Bloom, and mastered by Fergal Davis (Muse, Republic of Loose, The Divine Comedy). The song uses an extraordinarily catchy guitar riff throughout that epitomises Bloom’s soul, funk and RnB influences.

Though only 23, Bloom has already proven himself to be an experienced songwriter having co-written the songs ‘I Won’t Be Leaving’ and ‘Supernatural’ with Jake Carter, as well as yet to be released tracks with French artists Le trottoir d’en face and John Linhart. To date, he has also performed at the rather fitting Bloom Festival, UCD Freshers Fair and supported Jake Carter in the Draiocht.

He first cut his teeth in the music industry with the Irish group Dúlamán, who gained prominence through their appearance in the final of Germany’s Got Talent. The group then went on to sign with Sony Germany; which led to them releasing an album with the prestigious Dieter Bohlen and performing a tour across Germany.

His debut release is complimented by a retro style video which was premiered by Hotpress. It also featured in several other major music sources; including Goldenplec. 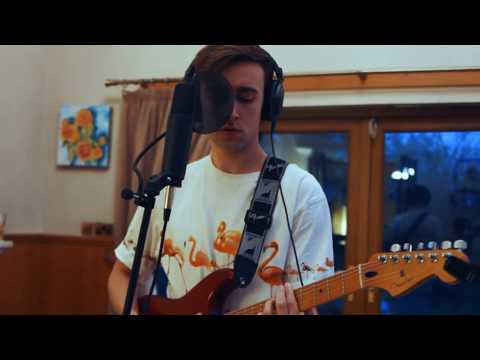 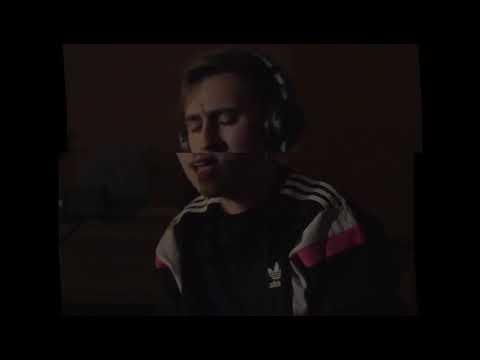 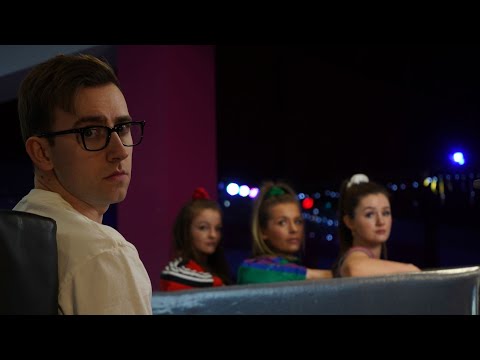