Irish born, schooled in New York, detouring into multiple careers across Europe, Jimmy’s Cousin is an overnight success that’s 30 years in the making. His first demo was recorded in 1991, his first album, Waxwings, sees the light of day next month! Why the long delay?

“I wanted to wait till I had something to say”

Jimmy’s Cousin writes an ambitious, melodic, close to the bone and very personal, blend of Jazz/Pop. His debut album is produced By Dave Keary whose guitar playing and musical direction with such acts as Van Morrison, Gregory Porter, Taj Mahal, Roger Daltrey and Bobby Womack, means that he brings a deep vein of musical pedigree to the arrangement and realisation of the songs of Jimmys’ Cousin. 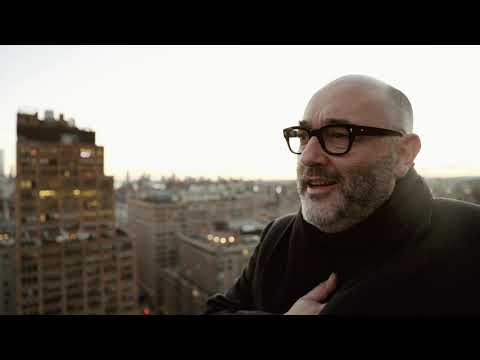 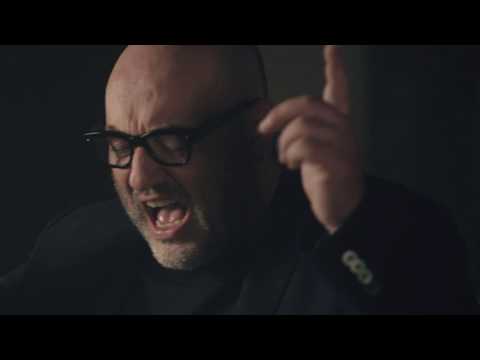