Jim Finn Band
Jim Finn was born in Australia of Irish descent and has been travelling back to the old country every year since 2012. He runs his own band called Finn in Australia in which he sings and plays drums. Jim also has co/written most of the songs and produced and engineered all of Finn's 7 albums.

Jim returned to Ireland in 2017 and performed all over the country with Gerry Quigley, Brian Hyland and Sharon Quigley.

Gerry Quigley and his band 'the Shinkickers' are from Cork city, Gerry plays an assortment of stringed instruments, Sharon Quigley on keys and Brian Hyland on bass, It was a real blast working with Gerry and Brian,

I thank Gerry, Sharon and Brian for giving up their Summer to work with me and I feel very privileged to have been on stage with them all.

Unfortunately Gerry has other projects in the pipeline for this year, but i am hoping to be able to get Brian in for a few shows when available.

Jim Finn Lead vocals and drums.
Jim is truly the last of the ‘Aussie highwaymen, he is on the road 50 weeks of the year, travelling all round the world plying his trade, he began playing drums at age 5, first professional gig at 11.
Has been leading his own band ‘Finn’, singing, writing, playing drums and producing 7 studio cd’s and has taken the band to the US, playing in Memphis and San Francisco as well as Europe 4 times.
Performed with: - Phyllis Diller, Mick Taylor, Lucky Peterson, Charles and Cyril Nevil (Neville Bro), Robert Susz (Dynamic Hepnotics), Chris Turner, Dave Tice and Pete Wells (Buffalo, Rose Tattoo) whilst in Sydney.
Has recorded with Wendy Saddington, Kate Dunbar, Jeannie Lewis, Margaret Roadknight, Sally King, John Power, Don Hopkins, Dennis Aubrey, Al Britton and Mike Gubb, to name a few, performed at most major Australian Blues festivals, Cork Roots festival and the Blackstairs Blues festival in Ireland. Jim’s also produced over 16 albums music with his company ‘front room records’

Enniscorthy Blues Festival
Singing Drummer from Sydney and Dublin Blues Rock Legend Gerry Quigley, simply owned Houlihans on Saturday night as the belted out a captivating collection of powerful blues music, entrancing the packed house and leaving them begging for more, what could be better
SlaneyNews.com Wexford Ireland 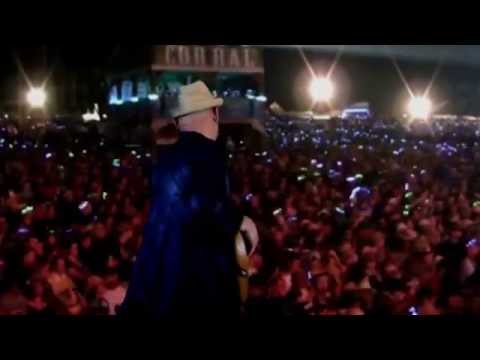