DIY - “A sweet-intentioned, fuzzy force, comprised of college rock staples and a charming cocktail of Dinosaur Jr. and Radiator Hospital.”

BROOKLYN VEGAN - “Two minutes of jangly ’90s-style fuzz pop, and they squeeze some good hooks in there too”

CLASH - “A brisk, classy introduction, it’s two and a half minutes of chopped up, off kilter fun wrapped in adorable fuzz.” 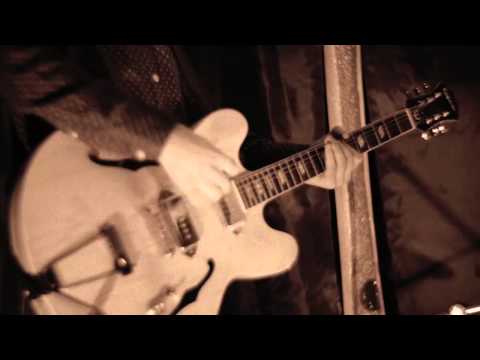 Sounds Like:
Pavement., The Byrds, The Clean, The Feelies, The Modern Lovers, The Replacements, The Velvet Underground, Yo La Tengo