Shafto has been rapping for almost 20 years. As a teenager in rural Ireland it was not considered a cool thing to be rapping. For years people would laugh and snigger when Shafto told them he rapped. But, in recent years it has become widely accepted in both urban and rural areas with plenty of talent being played on the national airwaves.

Shafto began his career as a producer/DJ with his friend and started rapping when the two moved their act onto the stage. JamNation would go on to perform at many hip hop nights all across Ireland.

After a brief hiatus due to travelling commitments, Shafto found himself teaming up with another friend and so Shafto & Golden were born. Like with JamNation the two had an old school vibe which was widely received due to the boom bap beats, catchy choruses and big punchlines. This got them gigs all over Ireland and radio play in Limerick, Cork and Galway.

When Shafto hit 30 he decided to cross something off his bucket list; Make an album.
So, he set to work contacting and working with producers from all over Ireland and the UK to bring the best sound to the table. After a few years the album is finally complete. Although Shafto is waiting for the pandemic to finish to release the album, he has released his first single and video, Pay Day, in late 2020 to critical acclaim.
Along with respect from the hip hop community and more fans, Shafto has also gained National radio play with his song featuring on Classic Hits FM on a regular playlist.

Looking forward, the summer of 2021 will see Shafto release three more videos and songs from the album and will see the album itself being released. Also, as soon as restrictions are lifted in Ireland he will attack the scene with as many live shows as possible. Shafto intends to have a backing band for live shows where possible and a DJ for more intimate gigs.

All in all, Shafto is looking forward and has big plans for the future. 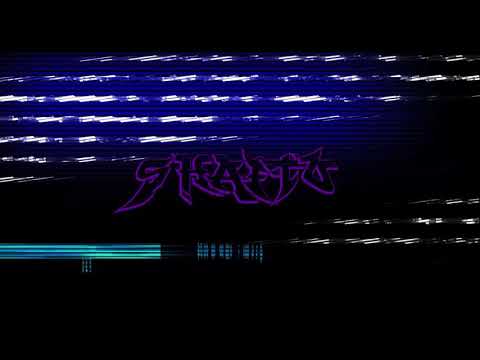 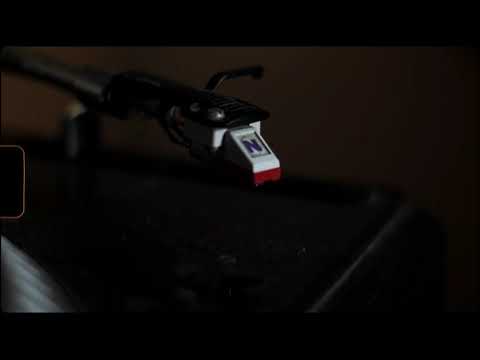 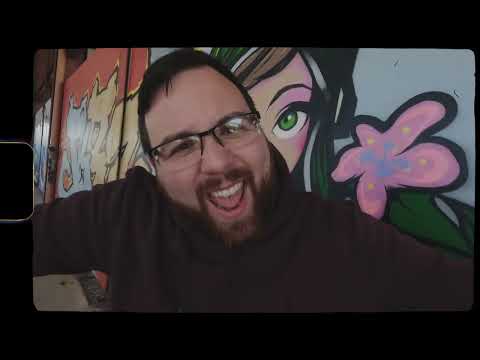