J Bel Funk is a Funk/Pop artist that is currently living in Bolivia searching for his dream band and accomplishing his musical career goals. He is Colombian, but moved to Ireland when he was 11 years old, thus, he grew up in Ireland. During his time in Ireland he formed a band called Aztec Jackal, which released the EP Feeling Groovy available on all digital platforms, and with whom he gigged for over 9 years all over Ireland and even in London. He is now in Bolivia, Aztec Jackal split up, and as a solo artist he has released his debut single in November 2017 called Sudamerica on all digital platforms. Sudamerica is a mix of funk and pop, the lyrical content is about South America and the struggles and realities of the continent, but not only that, he also speaks very honestly about his love for his roots and people. You can surely expect more music to come from this artist soon. 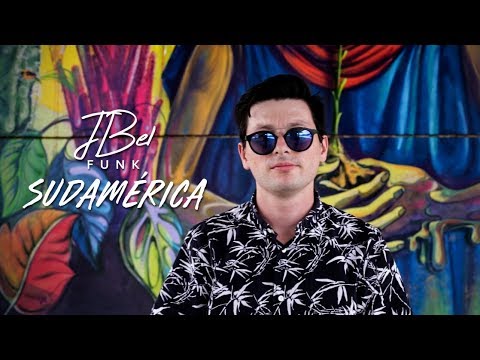