Born and bred in Belfast, Jason Clarke is a songwriter, musician, and producer who started writing at the age of 18. Jason’s music has led him on an exciting journey over the last few years, with The Daily Mirror recently hailing him as “The Next Big Thing”.

Since releasing his first EP, ‘Undercover’ in 2012, Jason has sold out shows in some of Northern Ireland’s top music venues such as the Belfast Empire Music Hall, Spring & Airbrake and Stiff Kitten, and supported major artists such as Paolo Nutini, Scott Matthews, Joan Armatrading, Ronan Keating and Ryan Sheridan. Jason's recent single's, 'To Be Good Enough', ‘Gotta Go’, ‘Loving You’ and ‘Smoke and Mirrors’, have all achieved play list on the top three commercial stations in Northern Ireland, and interest is starting to come from further afield. Jason’s tracks have recently been featured on numerous radio stations across Republic of Ireland including Today FM, RTE2FM and BBC Radio 2.

Learning his songwriting craft through mentors including Ralph Murphy, Beth Neilsen Chapman, Iain Archer and JD Souther, as well as spending time in Norway writing with Waterfall Music. Jason is now co-writing material with several established artists, and many up and coming artists in Northern Ireland.

"Big hearted, full throated and with massive bludgeoning choruses. It's a collection of songs with a street corner ethic and stadium ambition" HOT PRESS MAGAZINE

“Jason’s soulful acoustic music is channelling a route to major success. If there was ever a time to jump on a bandwagon, this is it.” FAME MAGAZINE 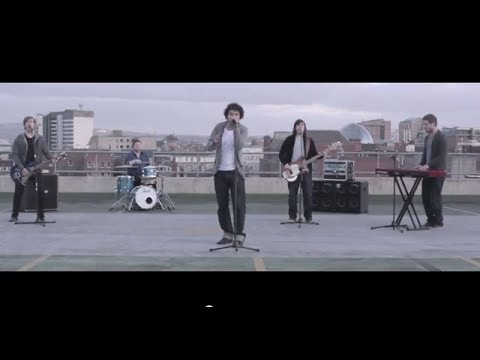 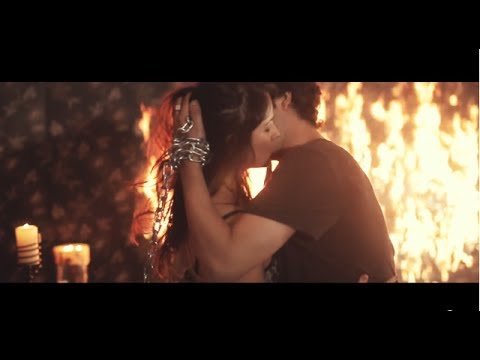 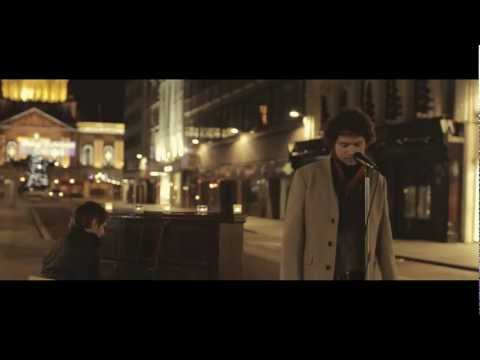