In 2021 Jane worked with the RTE Concert Orchestra on an orchestral version of her song 'Let There Be Light' for Women's Day. On May 21st and 22nd 2022 Jane plays two double headline shows with Steve Wickham (The Waterboys) in Galway (Roisin Dubh) and Dublin (The Cobblestone).

In early 2022 Jane became a recipient of The Agility Award from the Arts Council. She intends to use the award to write new songs. Her new material will focus in on her ethereal vocals with a more sparse and intimate production style similar to Adrianne Lenker (Big Thief).

“Jane Willow has made a serious impression on those that value craft and musicality above all else.” - The Irish Times (Tony Clayton-Lea) 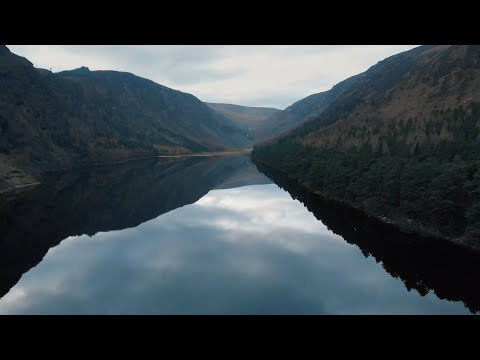 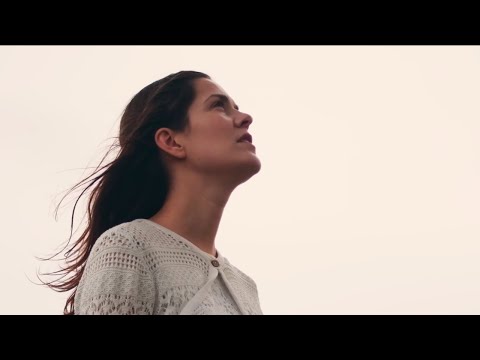 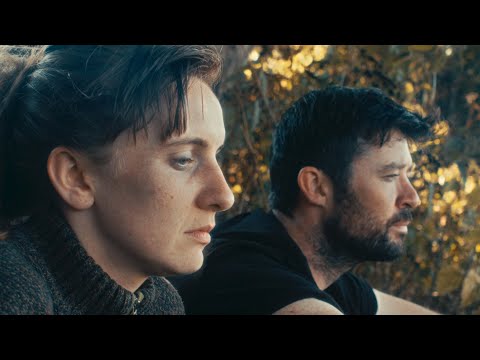 Let There Be Light
In Your House There (ft. Pat Byrne)
Hands On My Hips (ft. Steve Wickham)
This Free Life