Everything starts with a feeling.
“Creating songs always begins with a root feeling. It gets refined and honed down into succinct emotion that speaks of a particular moment in time that I have experienced at one stage or another. It all comes from me.” James Wolf makes pop that blurs the lines between house, disco, and the soundtrack to a damn good time. This is floor-filling stuff with a deep sensation at its core. But let’s not get too emosh, because James’ music is about fun, giant club-heaving, strobe-flashing, mates-high-fiving fun.

Everything starts with a chance.
He who dares… James fell down a musical rabbit hole after convincing a club promoter that he was in an (as yet non-existent) band “big in Scandinavia”. That act of blagging became Bitches With Wolves, storming stages around Ireland and nabbing festival slots (Oxegen, Electric Picnic) and massive support slots around the country. At the same time, James was at the helm of the country’s biggest and smartest pop club night WAR.

Everything starts with a beat.
Relocating to London more permanently, James has been honing his songwriting in studio sessions with kindred spirit Jake Shears (Scissor Sisters) Nexus (Lana Del Ray, Hurts), Roy Kerry (London Grammar, Santigold), Troika (Faithless) and Tom Neville (Kelis, Ellie Goulding). The results include the beautiful ‘Heart and Soul’, with D/R/U/G/S and Azari & III jumping on board to remix the tune. And ‘Can’t Get Enough’, which led to his signing with Love & Other.

Everything starts with a voice.
There’s no point creating tunes that make people dance if you can’t bring them to life on stage. It’s live where James Wolf really excels, putting on shows on giant festival stages or small clubs that transform whatever setting into a high energy party with serious musical chops. Supporting Scissor Sisters, Erasure, Fatboy Slim, Tinie Tempah and Calvin Harris, has earned James not just respect from artists as a performer, but also fans who tend to come away sweating and into it. The voice is big, the performances are wild, and the vibe is always fun. 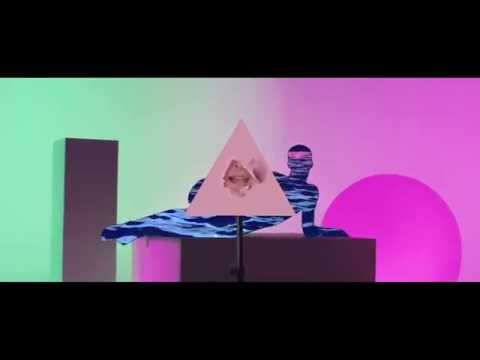 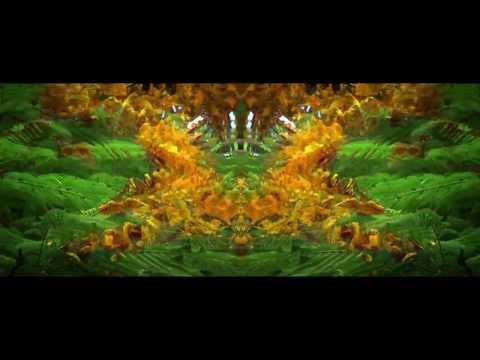