In March 2014 James Walmsley had the idea of recording an album in one day on one microphone. He managed to borrow a big, crumbling Georgian house on Henrietta Street and pursuaded a very talented group of friends to help him out. These are some of the songs from that session.

Produced and engineered by Chris Barry from Punkahontus Studios. 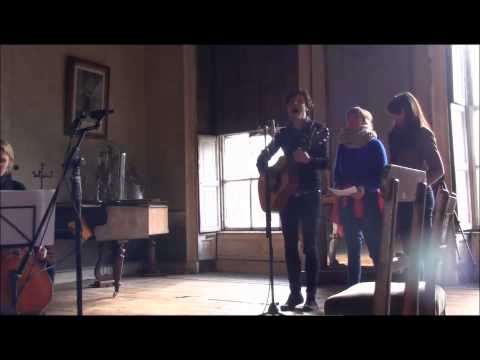