With his debut album ‘Intro Into Exile’ under his belt , James is due to release his first single from his forthcoming second album due for release this year.

reviews:
2 U I Bestow : “ Intro Into Exile' is an album which gets better after a few listens - 8 out of 12. "
Jackie Hayden : “James plays with mountains of passion and conviction ”

BIOG 2014 :James is a very intense and eclectic singer songwriter. Equipped with an acoustic guitar and a mic he gives his all as if nothing else existed except that very moment. From hard hitting intricate guitar riffs to soft dreamscape vocal tangents , James relates the stories of his songs in his own unique way. He’s been knocking around the music scene for the past few years and released his first album ‘Intro Into Exile’ to very good reviews ( 2UI Bestow gave it 8 out of 12). With another album on the way James will be having a few single/video releases to showcase what to expect from the new material. Fusing many styles James's signature style is becoming more apparent and intoxicating with each listen…… music played with an air of necessity.
How to describe the music?? From the dream scape ambience of Sigur Ross to the right mental technicality of Mars Volta to improvisational edge of The Doors mixed with the vocal harmonies reminiscent of Alice In Chains and CSN……. James and his band make their own mark. 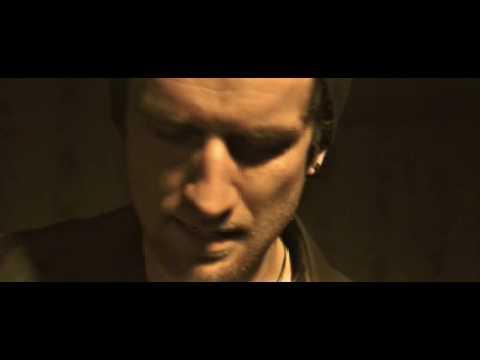