Local Boy is a Dublin based musician who creates highly idiosyncratic pop music which he
oversees entirely from inception to mastering - having spent years honing his abilities as a
producer and an engineer despite his young age.

In the short time he has been releasing music under the Local Boy moniker, he has racked
up nearly a million Spotify streams, supported international performers such as Easy Life,
Hobo Johnson, and Open Mike Eagle, and sold-out his first headline gig in Dublin's
legendary venue Whelan's.

Following up on the success of his two recently released singles 'Al Bundy' and 'Thoughts' which were both added to high-profile Spotify editorial playlists such as ‘New Music Friday’, ‘Our Generation’, and ‘Peach’, Local Boy returned with his sophomore EP ‘Local Boy Helps Himself’, in summer 2021.

The EP is the culmination of lessons learned along Local Boy's career thus far with tracks
touching on bedroom pop, hip-hop, and indie rock all filtered through the Irish producer's
singular sonic sensibility.

Delivering a message through his danceable and uplifting sound, several tracks on the EP
centre around a critique of the toxic positivity culture that can taint online self-help
communities and make us feel guilty for our negative emotions.

"I really wanted to get a cohesive message across with this body of work while still retaining
the playful energy of my earlier releases," says Local Boy

"Since the pandemic began so many of us have turned to online self-help outlets to try
weather the storm we've found ourselves in, and so much of that content serves no purpose
other than to uphold the neoliberal orthodoxy that our pain is a personal failing and not
indicative of wider problems in society"

"I'm a huge fan of the writing of the late Mark Fisher who tackled a lot of these issues in his
literature, and I wanted to wrap these ideas up in a danceable, bedroom-pop package." 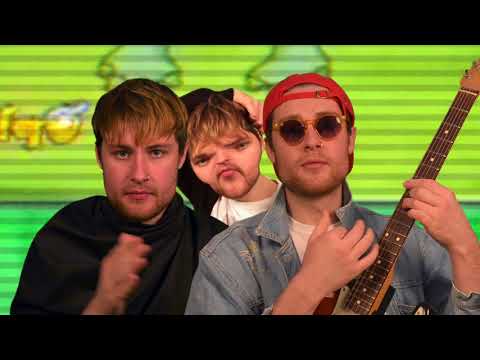 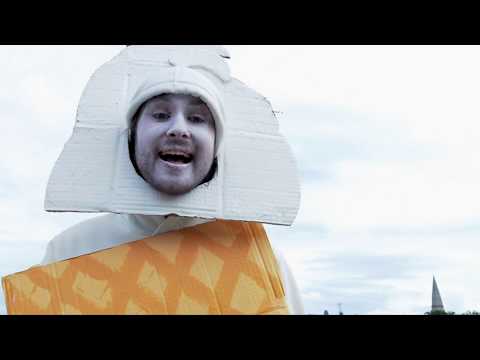