The Australian born founding members Axel and Jay McDonald moved to Dublin from the French Alps to form the band Jailbirds mid 2016.

College mates Ed Orr and Jamie Trimble were asked to join and within months the band completed their first recording sessions which lead to the release of their debut EP ‘Break The Silence’ (January 2017). The EP generated international radio play and recognition from esteemed publications such as ‘Classic Rock Magazine’, featuring on one of their compilation albums in May of that year.
The following months saw Jailbirds support The Answer, Tyler Bryant & The Shakedown and Y&T, cutting their teeth to old & new crowds of the rock genre.

The momentum generated from their live shows throughout 2018 lead to Jailbirds signing a distribution deal with independent label Golden Robot Records for their LP ‘ The Great Escape’ (July 2019) and with Overdrive Artist Management.
Supporting the album release, Jailbirds played festivals in Ireland, UK and France during the summer of 2019.

Despite 2020's challenges, Jailbirds are set to return to the studio before the end of this year and release new music real soon. 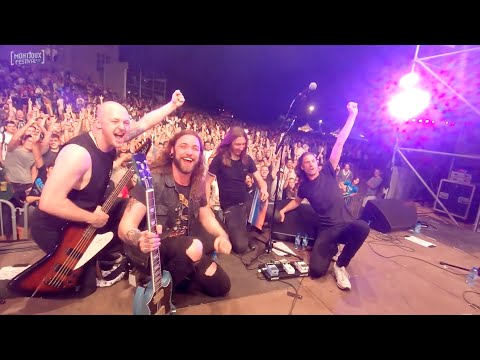 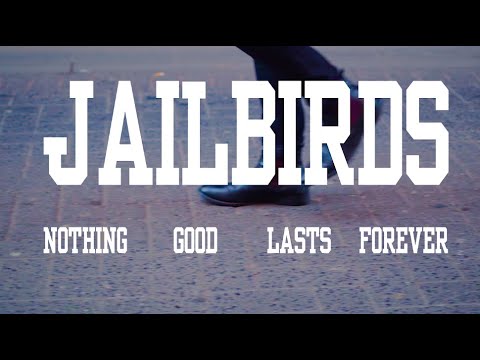 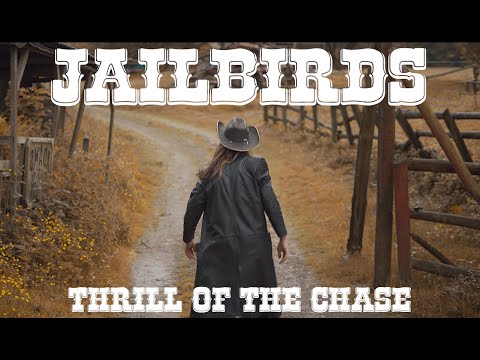