Jah 1 grew up listening to a lot of hip hop music to a stage where all he knew as a young lad was either football or music. Around the age of 12, he started writing his own songs and creating lyrics based off his own experiences. From a flat in his earlier life in Dun Laoghaire, Co Dublin, moving to council estate in Monkstown Farm. Life had suddenly changed! He recalls a time where he was at a harbour one summer with pals from his class and students from other schools, a couple of the lads were up rapping so he decided to get up and have a go, thinking he was the “dogs bollox” but the response was unexpected. The place went quiet and Jah1 was left going home with his tail between his legs. He had some time to reflect and regroup and Jah 1 decided to give music a proper go.

After the release of Jazzy Belle, Versey reached out to Jah1 and was determined to get him up to the house to work on some music. After showing his capability, and bashing out 6 tracks, Versey was impressed and told Jah 1 he’d be able to get a 10 track project out of it. The pair sat down and evaluated each track and after much consideration, Fresh Fruit was born. Versey hooked Jah1 up with some beats and introduced him to some talented producers.

Jah1 was propelled onto the scene in 2019, just as it began to move and make noise. When asked how he settled into the scene at that stage he told me he had been happy out releasing music. His first experience with other members of the scene was in Drop Dead Twice for the Top 5 Live gig. From that event and a couple after, Jah1 came to realise some people were being nice just to be nice and decided he would stick to himself and not get involved in the pettiness.

We have seen a crazy work ethic from Jah1 with the continuous release of bangers and unique collabs. Unfortunately, his creative process has slowed recently due to his full time work as a plumber, which requires him to be up and out at crazy hours and return home at crazy hours. Upon expressing his disappointment of this, I told him we’d start a #FreeJah1 campaign to allow him off work and get back to writing (the culture needs it).

Jah1 is very open and unapologetic on songs. He says it how it is and he’s not afraid to touch on any topic. He told me about his mam and sister being reserved about what he talks about in his songs. Many tracks deal with his personal life and they don’t want him spilling too much info. They have come to terms with things now but he often jokes with them about lyrics or things he’s “putting in a song”.

In such a short time in his career, we have seen Jah1 reach many goals from supporting Dave East to performing in the Cali Cave with Charlie Sloth. He told me about his time in the Cali Cave and being star-struck when Sloth walked in. He laughed reminiscing about seeing Sloth walk in the door and thinking he had to fix his clothes and the way he was sitting and a while later Jah1 went to talk to Sloth and asked him how his Christmas was.

To be so humbled and focused on creating good music after highlights like these is a talent in itself. Jah1 is eager to get back to creating and releasing and says we should expect many more “who’s that”s floating around our airwaves for the rest of the year. 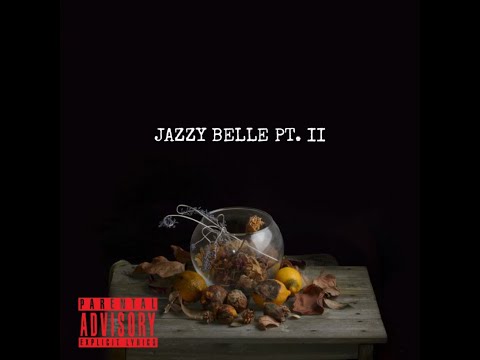 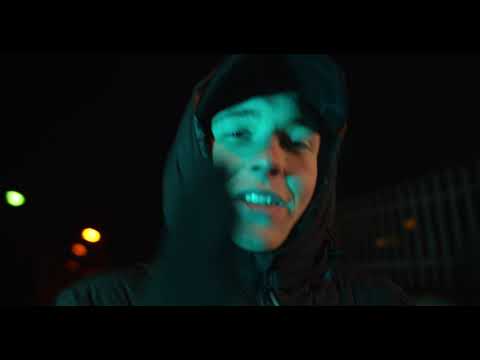 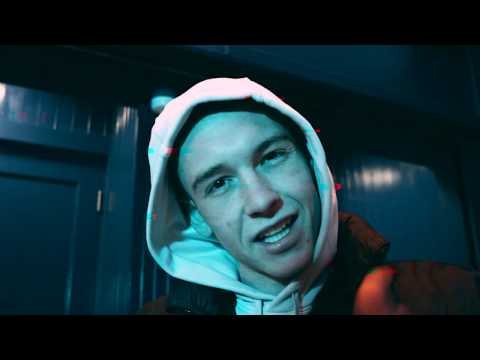 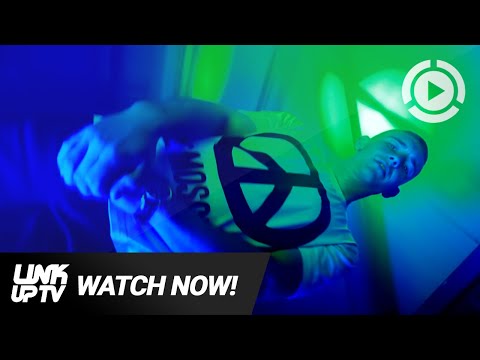