"Jackal has identified himself as an artist content on making the music he wants to make and that’s something to be excited about." - Stephen White, The Last Mixed Tape

Citing David Bowie, Lady Gaga and Prince as his main influences, Jackal is a "Fusion Pop" singer, songwriter and performer from Dublin, Ireland.

At the age of 18, Jackal began to veer away from the singer-songwriter scene and genre that he was writing in, and began to experiment with rock, dance and pure pop, and it was during this period of self reflection and experimentation that the Jackal persona was born. Since then, Jackal has gained significant experience in the Dublin Music Scene, having played Whelans main stage, the Tivoli Main stage, the Grand Social, the Mercantile, Vicar Street, the Academy 2 and the George.

Jackal's latest single "Groundhog Day" was a success, receiving rave reviews from media outlets such as The Last Mixed Tape, Fame Magazine, Pure M and GCN. It also peaked at #57 on the iTunes Download Chart. It's Cabaret inspired music video has over 6500 views to date.

Jackal has begun work on his follow up release, which is geared up to be a fusion of pop music, fashion and performance art. 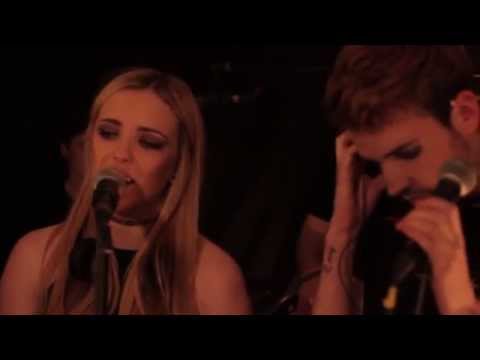