King  Bones  are a  6-piece synth-punk group from Dublin city. With some serious tunes under their belt, like Who’s Got The Drugs, they return with the anthemic lead track Party Animals, taken from their new release My Best Friend EP - which features 3 tracks (Right There, John Coltrane, Party Animals - Radio Edit) Produced by Ger McDonnell (U2, Kasabian, Manic  Street Preachers), the EP was recorded in Beechpark, Rathcoole & The Mill, Swords.

Consistently looking to create new and interesting videos for their tracks, the band worked with John Broe and Dara Munnis for the release of Who’s Got The Drugs, an ambitious video shot in just one single take and featuring Keith Hughes. For the video to accompany Party Animals, they turned to director Max Carpio. He created an epic 24 hours in the life of 2 best friends in Barcelona, shot entirely on mobile phones.

The band had pretty spectacular festival appearances at Forbidden Fruit and Vantastival already this summer. They are gearing up for Castlepalooza on the August bank holiday weekend.

Party Animals has been very well received by national and regional radio receiving plays on RTÉ 2FM, WLRFM, 98FM, RTÉ 2XM, 8 Radio, C103, 96FM, FM104, KCLR 96FM and Radio Nova. It's been added to radio playlists and Spotify playlists, and it's been called "this year's summer anthem" (Ray Colclough, WLRFM). The track has been included on summer festival playlists, has been snapped up by a major feature film to be released next year and has been picked for the Forbidden Fruit festival vinyl LP.

Keith has been interviewed by Nialler9 in July Irish Times Culture section, also, in July, the single was chosen in Hot Press as one of their top tracks "this Dublin-based synth-punk sextet have earned a formidable reputation as bona fide party starters, with their banging sets consistently lighting up stages across the country".

The Last Mixed Tape said that King Bones are "made for the festival season" and they described the new song Party Animals as having "that timeless quality, that forever feeling".

Here are some more accolades from media:

"makes your ears pop.. high-energy 'up in your grill' attitude.. underground 80's synth and krautrock grind, the beats and keys chop up their sound like the hammers on the inside of a grand piano"
REMY

"this Dublin-based synth-punk sextet have earned a formidable reputation as bona fide party starters, with their banging sets consistently lighting up stages across the country"
HOT PRESS

"somebody emptied the contents of Chic into a blender before you managed to clean The Fall from the blades.. we love it"
STATE MAGAZINE

"one of the best acts currently emerging on Irish scene.. the air of confidence on show is highly innovative" UNSIGNED & INDEPENDENT

"King Bones are just deadly... a band made for festival season"
THE LAST MIXED TAPE 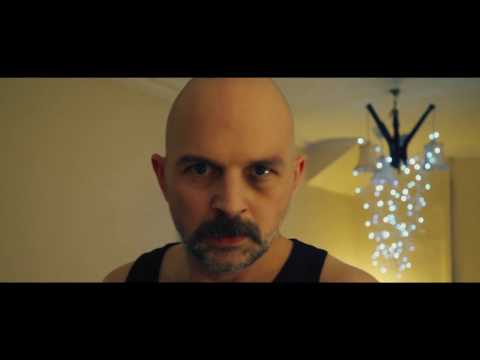 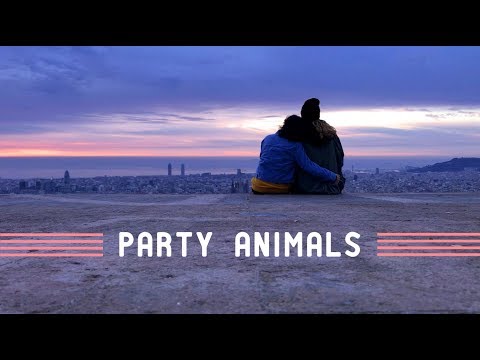 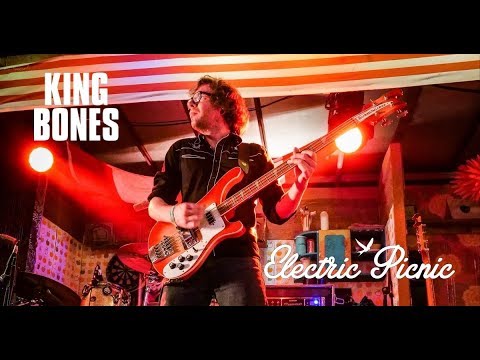 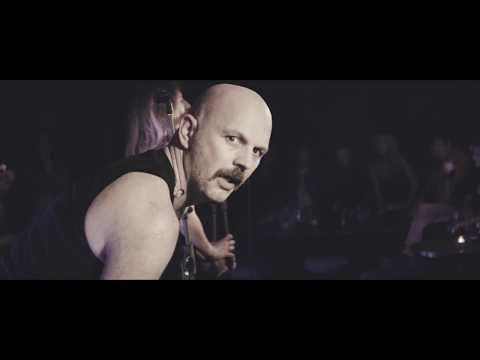