Powerfully poetic folk-rock band of passionate wanderers and dashing rogues lead by the mad Westcountryman, Alexander Isembard. These young wayfarers have already made a name for themselves among the English festival scene, notably appearing main stage at Warwick Folk Festival in 2016 and on BBC Introducing, with 2017 seeing the release of their first full-length original album, Common Ground, to much acclaim.

Their material is fuelled by a glittering insight, from Romance and Byronic heroics to the everyday extraordinary, putting a dazzling new spin on quintessential folk songs of old as well as telling new stories with a handsome deference to tradition.

“Quite fearless with musicianship that combines energy and sensitivity” – Folk Phenomena 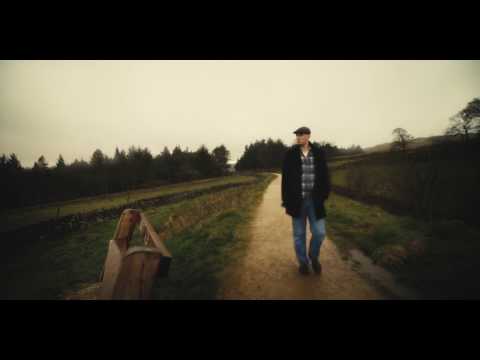 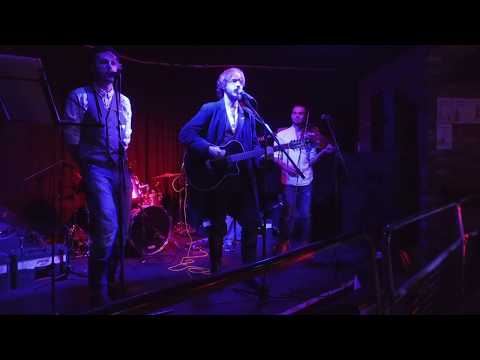 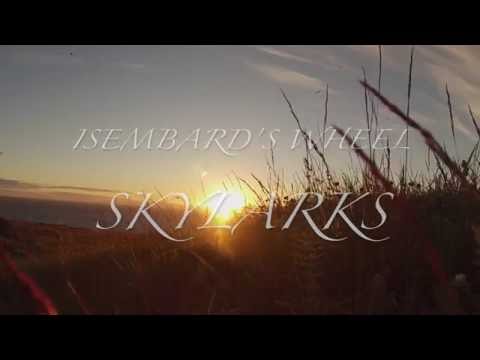