In 2021 a new album 'Peter Gabriel' was announced and lead single 'I Won't Remember You' was released on 12th March.

+ “If John Peel was still with us, this lot would be one of his favourite new bands” - The Daily Mirror

+ "Invaderband have set the bar incredibly high ... sounds like a lost classic" - The Irish News

+ "A rare breed of a record. Impossibly earworming" - The Thin Air

+ “Definitely one of the records of the year. Magnificent” - SWIT

+ “Sly and cunning with a great hook. I really like this…” - Steve Lamacq, BBC Radio 6Music 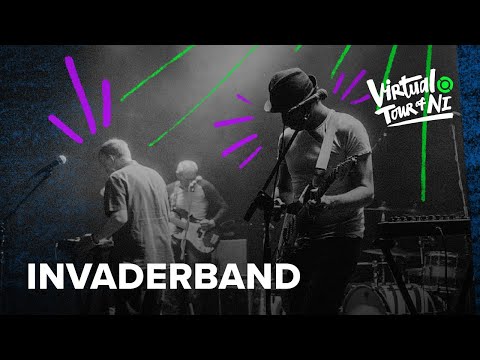 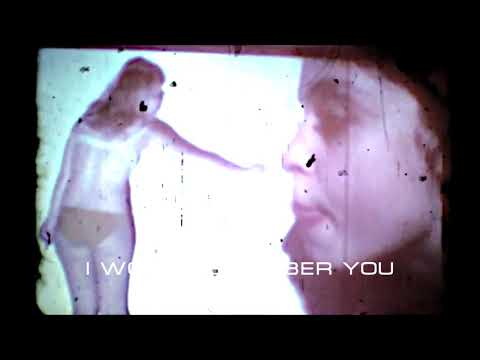 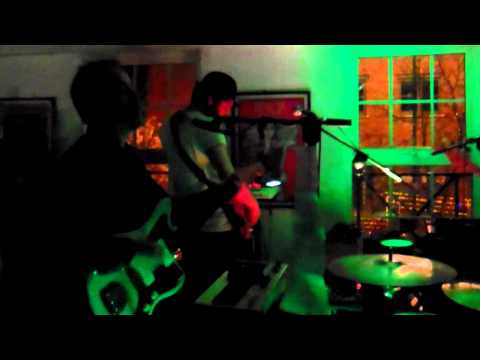 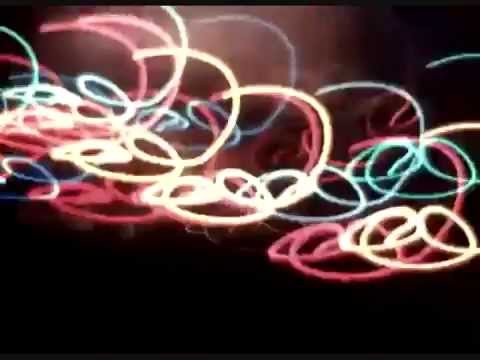